Converting to Islam – An Easy Guide to Enter Islam! 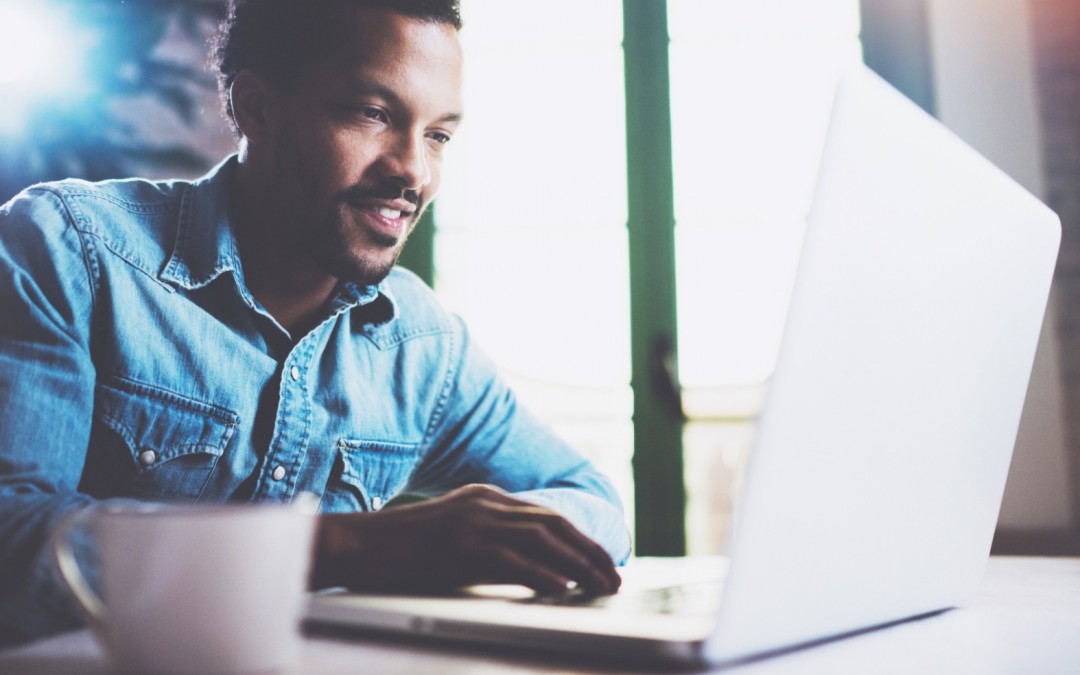 Converting to Islam – An Easy Guide to Enter Islam!

How should one go about accepting Islam? What are the necessary steps that one must do in order to convert to Islam and become a Muslim?

So, how does one convert to Islam? The response is that we are not a superstitious religion there is no ceremonial acceptance there is no ritualistic mumbo-jumbo that people don’t understand. The actual acceptance of Islam is an act between you and the One who created you. It’s an act that is between you and Allah. Now of course if you were to publicize this in a mosque in a gathering, that’s very good, but it is not a necessary condition it is not something that is essentially required. The actual act of conversion is simply the utterance of the testimony of faith. The testimony of faith in Arabic is:

“I testify that there is no deity that is worthy of my veneration and worship other than Allah and I testify that Muhammad (Peace and blessings be upon him) is the Messenger of Allah.”

This is the testimony by which you accept Islam.

Now, if you want to perfect this testimony, you’re going to do the best things possible. You should purify yourself; take a bath, wear good clothes and go to the mosque or your local community of Muslims. Tell them you want to embrace Islam and do a public testimony of faith, but all of these are embellishments that are nice to have but there are not requirements. You may embrace Islam in the privacy of your home you may do it in a room where nobody else can hear you except for the One who created you. This is the requirement and if you want to perfect it as we said, you should take a ritual bath to symbolize your purification and that you have entered a new phase of your life where you will be a pure person obeying the commandments of Allah.

After you have accepted the testimony of faith, you should try to find your local mosque or your local community so that you are aware of the events going on. Try to attend various gatherings. Obviously, you should attend the mosque on Fridays. You need to start praying regularly the five times prayer, to fast the month of Ramadan, and to pay the charity to the poor. All of these are pillars of Islam.

With that conviction and that testimony, the entire religion of Islam becomes obligatory upon you to act upon. Therefore, make sure that you are ready and prepared to accept this religion intellectually: “Yes, I know this is the truth and I want to go ahead and accept it”. If you are still unsure or doubtful, research, ask around and pray to the God who created you. Don’t even give him a name say: “O you who created me, guide me to the truth”. If you are sincere then we Muslims believe that you will indeed be guided to the truth.

Now, a brief explanation of what this testimony is: the first part of the testimony is the conviction: “There is no deity that is worthy of worship except for the One who created you. The all knowledgeable and all powerful. He hears you wherever you are. No being loves you as much as the One who created you, not even your mother and father. No being cares about you or has the power to help you, benefit you, and prevent harm from you other than Allah. When you know these facts, how then can you turn to others in worship? We do not turn to any other being even the prophets of God, the Angels or the Saints.

So, the first part of the testimony is that I bear witness and I testify that there is no deity worthy of my worship other than Allah. All my love, hope, fear, and all of my expectations will be singled out to this One God.

The second part of the testimony “Muhammadan Rasul Allah” means that I bear witness and testify that this particular human being, the Prophet Muhammad (Peace and blessings be upon him) the Arabian prophet was sent by God to be an example for me. He is not to be taken as worship, and not to be ascribed divinity but to become a role model for us. He is a human like we are. He was born a normal birth. He ate and drank like we eat and drink. He married, had children and then eventually he passed away. He was not a god but he was the Messenger of God. He came to teach us the message, and he came to show us the way. He came to set an example and that example is a human example that we have to emulate and take as our role model. So, by saying I bear witness and testify that Muhammad is a Messenger of Allah, what you’re saying is that no human being is a better example or role model for me as a father, a leader, a spiritual advisor, a worshipper of God, a husband, a role model citizen, no human being is a better example than this human being. That is what you’re saying. You are not making him into a god but you are making him into the best worshipper of God, and the best servant of God. You also need to study the messenger; his life and times, actions and teachings. And when you study them, you then put them into practice in your daily life.

These are the two fundamental testimonies of faith: only Allah is to be worshipped and He is worshipped based upon the methodology and the customs of the Prophet Muhammad (peace and blessings be upon him).