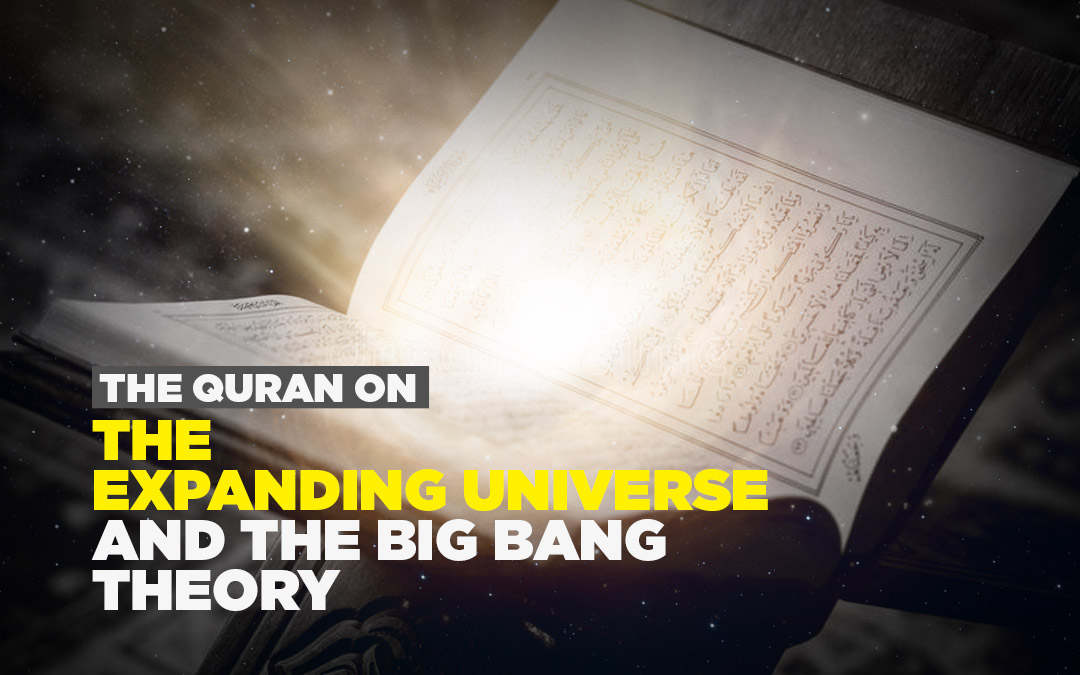 Hubble’s Law For thousands of years, astronomers wrestled with basic questions concerning the universe.  Until the early 1920’s, it was believed that the universe had always been in existence; also, that the size of the universe was fixed and not changing.  However, in 1912, the American astronomer, Vesto Slipher, made a discovery that would soon … Read more 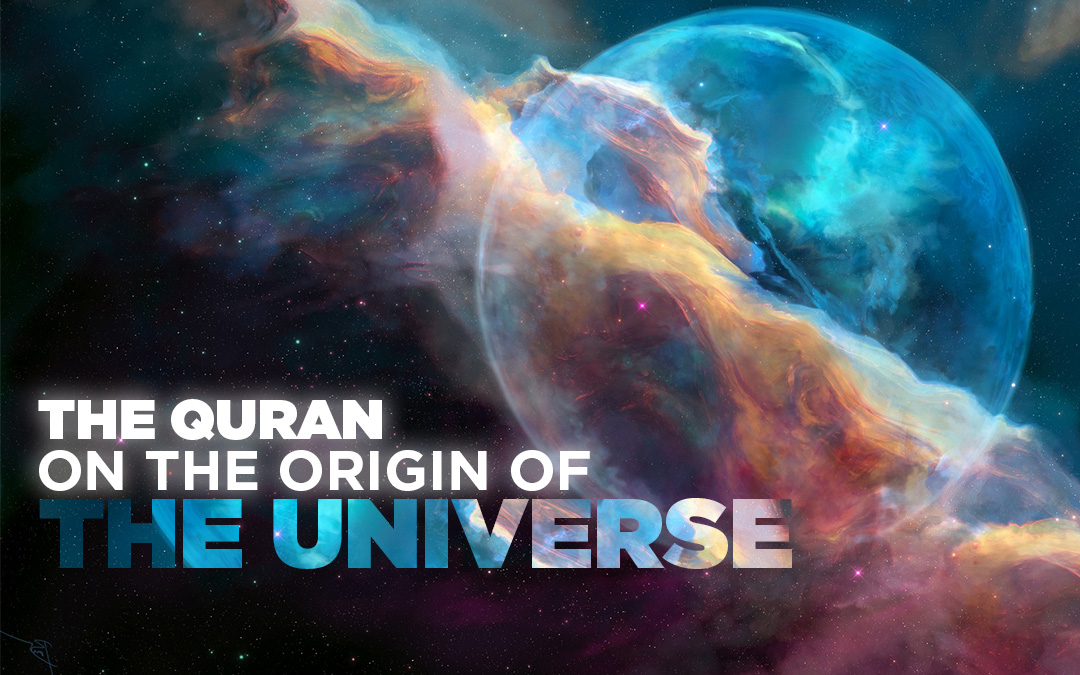 The science of modern cosmology, observational and theoretical, clearly indicates that, at one point in time, the whole universe was nothing but a cloud of ‘smoke’ (i.e. an opaque highly dense and hot gaseous composition).[1]  This is one of the undisputed principles of standard modern cosmology.  Scientists now can observe new stars forming out of … Read more