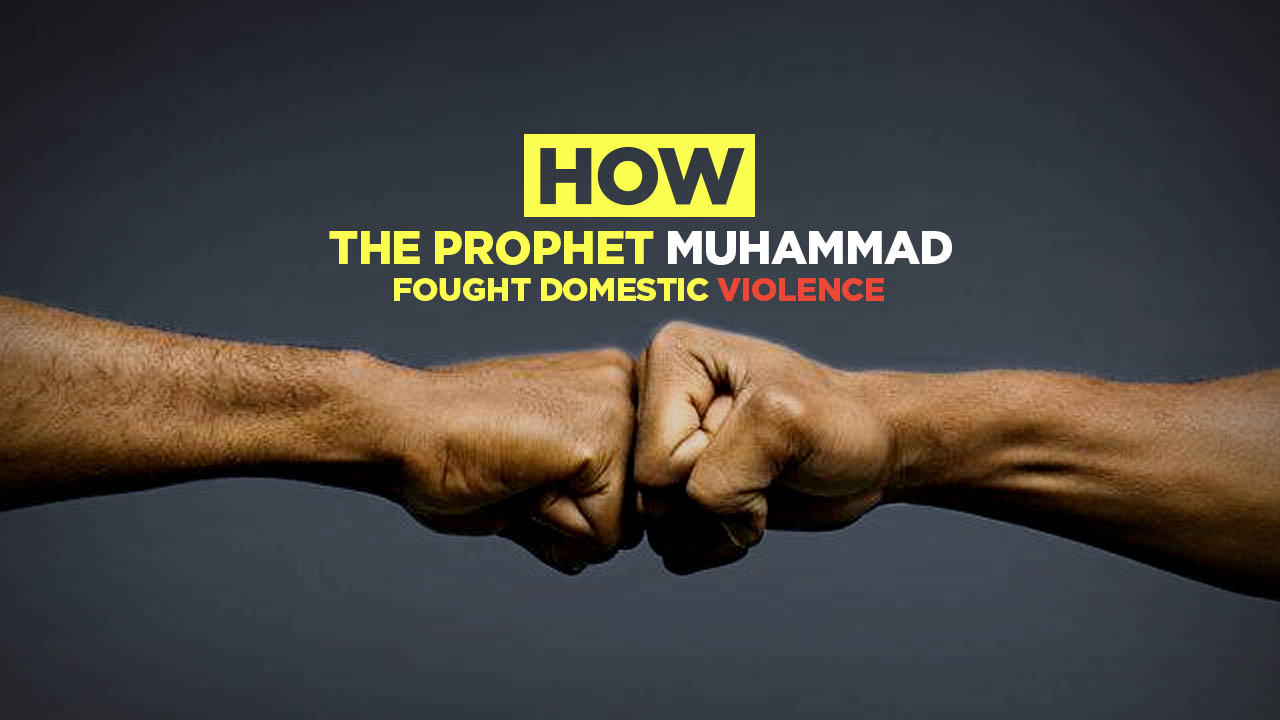 Their number is not known with certainty. Perhaps they were only two. Maybe they were twenty. Regardless, these women approached the man who had thus far, given them hope for this world and beyond. This time, it was to seek a solution to behavior that seemed so inimical to the values he taught:

Perhaps this is why these women approached the Prophet Muhammad, peace and blessings upon him, that day with a question that remains a problem in marriages over a thousand years later: domestic violence.

On hearing of this abuse, the Prophet called the community to the mosque for a meeting. Whenever there was something he felt all Muslims needed to know about or discuss, he would have Bilal ibn Rabah, may Allah be pleased with him, give the call to prayer, even if it was not time for it.  Then, when people came to the mosque, he would lead them in prayer. This would be followed by a special sermon about a topic of concern or discussion about a particular situation.

This time when he called the Muslims, it was to order an end to domestic violence.

The Prophet mentioned to the gathering that several women had visited his family complaining about their husbands beating them. According to one report, he mentioned that 70 women had approached his family. He criticized these husbands, saying this behavior was unacceptable from those who seek to live by Islam’s ideals. This community meeting is reported by two of the best Hadith collections of the Prophet, Abu Dawud and Ibn Majah.

The Prophet fought domestic violence, a scourge common to many civilizations at the time. He did this by affirming the inherent dignity of women as human beings responsible and accountable before God. He also did it by directly addressing a hitherto “private” matter between a husband and wife. Domestic violence was not a “women’s issue” irrelevant to Muslim men. The Prophet understood that this abusive behavior could be changed, but it first had to be brought out into the open and addressed head on. The personal was definitely political.

“How does any one of you beat his wife as he beats the stallion camel and then sleeps with her at night?” he once asked (Bukhari). How could a relationship that God says is based on love and mercy be characterized by the kind of vicious abuse often meted out to animals, which the Prophet also condemned?

The change in perception made a definite difference. So much so that the men began complaining of their wives’ newfound assertiveness.

The Prophet’s methodology to end the abuse of women

The Prophet took several measures to end the abuse of women:

1.    He fought abusive behavior in word and deed:

From: Soundvision (with slight modifications)