Islamic Beliefs: Essentials of Faith in Allah – Ask A Muslim Skip to content 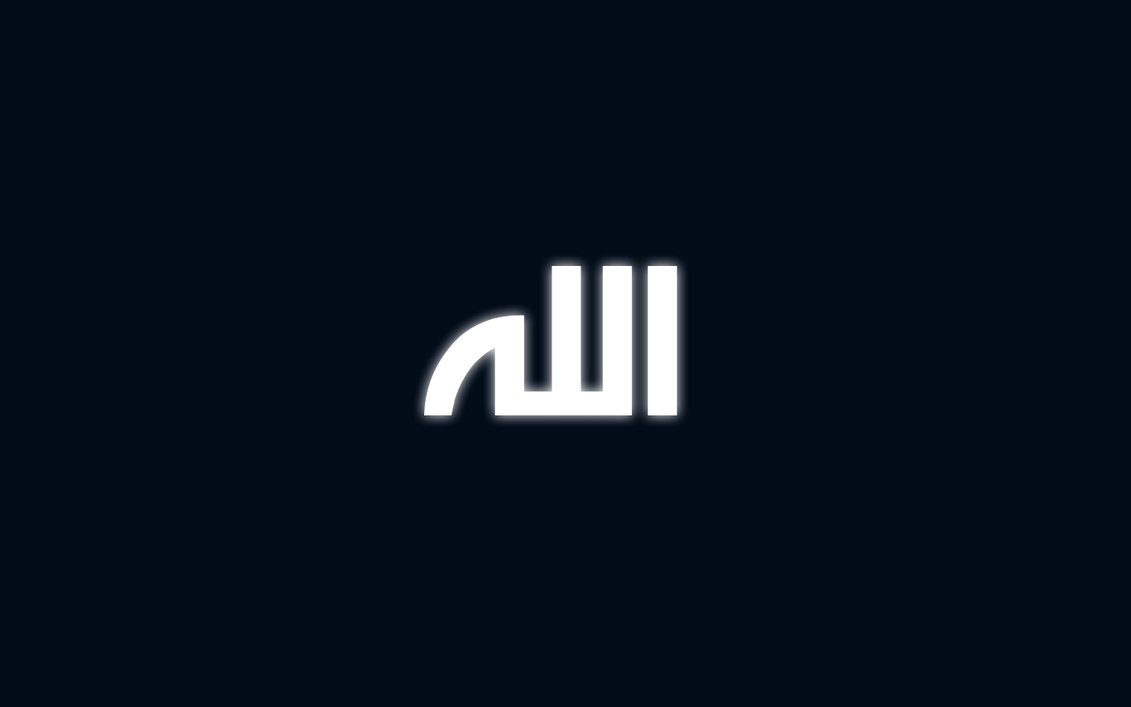 Belief in Allah is the first and premier pillar of faith in Islam. It is the cornerstone of the Islamic creed and the basis on which one’s faith is built up. When entering Islam, a person declares that Allah is the Only God and He Alone deserves to be worshiped while other god are purported and counterfeited. This declaration must be accompanied by absolute belief inside the heart without any hesitation or doubt.

Righteousness is not that you turn your faces toward the east or the west, but [true] righteousness is [in] one who believes in Allah, the Last Day, the angels, the Book, and the Prophets… (Al-Baqarah 2:177)

Thus, a Muslim should strive hard to maintain sound and perfect faith, one that overwhelms both the heart and soul without any suspicion or uncertainty. Those with perfect faith are blessed in this world and the hereafter. The Qur’an says,

Indeed, those who believed and those who were Jews or Christians or Sabeans [before Prophet Muhammad] – those [among them] who believed in Allah and the Last Day and did righteousness – will have their reward with their Lord, and no fear will there be concerning them, nor will they grieve. (Al-Baqarah 2:62)

So those who believe in Allah and hold fast to Him- He will admit them to mercy from Himself and bounty and guide them to Himself on a straight path. (An-Nisa’ 4:157)

The Qur’an criticizes some people who claimed their attaining faith although they did not perfect it in their heart as they declared Islam with tongue only without conclusive credence in Allah and submission to Him. Almighty Allah says,

The Bedouins say, “We have believed.” Say, “You have not [yet] believed; but say [instead], ‘We have submitted,’ for faith has not yet entered your hearts. And if you obey Allah and His Messenger, He will not deprive you from your deeds of anything. Indeed, Allah is Forgiving and Merciful.”(Al-Hujurat 49:14)

“Faith in Allah implies four things; whoever believes in them is a true believer. They are as follows:

–  The belief in the Existence of Allah.

A Muslim believes that Allah is Existent. He is above the seventh heaven, far away from people, established upon His Throne, in the way that fit Him.

–  The belief in the Lordship of Allah.

–  The belief in Allah’s Divinity

It is to believe that Allah is the One True God, with no partner or associate. There is none who is rightfully worshipped except Allah. Everything that is taken as a god alongside Allah and worshipped instead of Him, its divinity is false.

–  The belief in His Names and Attributes.

It is realized by affirming the Names and Attributes which Allah has affirmed for Himself in His Book and in the Sunnah of His Messenger (peace be upon him) in a manner that befits Him, without distorting or denying the meanings, or asking how, or likening Him to His creation. We must affirm what Allah has affirmed for Himself or what His Messenger (peace be upon him) has affirmed of the divine Names and Attributes.” (Sharh Usul Al-Iman)

The Prophet paid great attention to teaching the companions the matters of faith and instilling in their hearts the sound faith in Allah. Jundub ibn `Abdullah narrated, “We learned Iman (the faith) before we learned the Qur’an, then we learned the Qur’anwhich increased our Iman. Yet, these days you learn the Qur’an before iman.” (Al-Bayhaqy)

Thus, we should be keen on learning the matters of our creed and how to have sound faith as stated by Allah and the Prophet (peace be upon him). Talking in detail about the articles of faith will be the subject of our coming articles, if God wills.