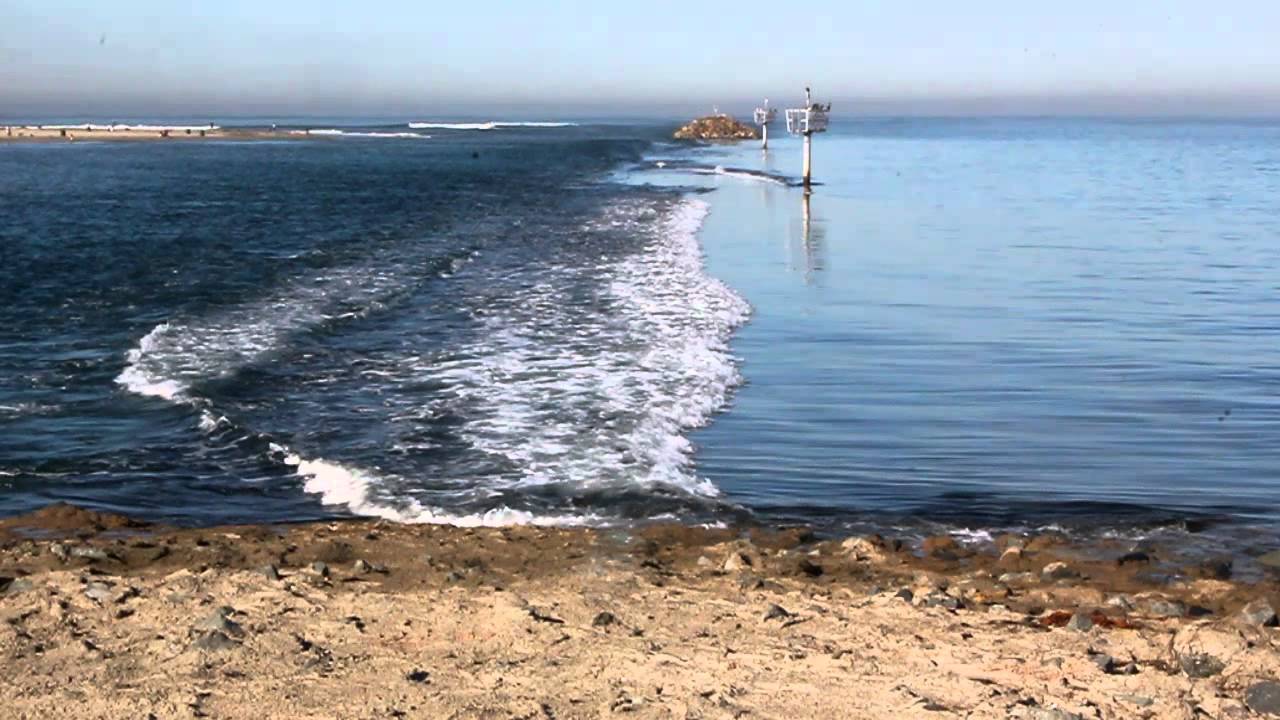 Modern Science has discovered that in the places where two different seas meet, there is a barrier between them. This barrier divides the two seas so that each sea has its own temperature, salinity, and density.1 For example, Mediterranean sea water is warm, saline, and less dense, compared to Atlantic ocean water. When Mediterranean sea water enters the Atlantic over the Gibraltar sill, it moves several hundred kilometers into the Atlantic at a depth of about 1000 meters with its own warm, saline, and less dense characteristics. The Mediterranean water stabilizes at this depth2 (see figure 13).

Although there are large waves, strong currents, and tides in these seas, they do not mix or transgress this barrier.

The Holy Quran mentioned that there is a barrier between two seas that meet and that they do not transgress. God has said:

He has set free the two seas meeting together. There is a barrier between them. They do not transgress. (Quran, 55:19-20)

But when the Quran speaks about the divider between fresh and salt water, it mentions the existence of “a forbidding partition” with the barrier. God has said in the Quran:

He is the one who has set free the two kinds of water, one sweet and palatable, and the other salty and bitter. And He has made between them a barrier and a forbidding partition. (Quran, 25:53)

Modern science has discovered that in estuaries, where fresh (sweet) and salt water meet, the situation is somewhat different from what is found in places where two seas meet. It has been discovered that what distinguishes fresh water from salt water in estuaries is a “pycnocline zone with a marked density discontinuity separating the two layers.”3 This partition (zone of separation) has a different salinity from the fresh water and from the salt water4 (see figure 14).

This information has been discovered only recently, using advanced equipment to measure temperature, salinity, density, oxygen dissolubility, etc. The human eye cannot see the difference between the two seas that meet, rather the two seas appear to us as one homogeneous sea. Likewise, the human eye cannot see the division of water in estuaries into the three kinds: fresh water, salt water, and the partition (zone of separation).