Salvation in Judaism, Christianity and Islam 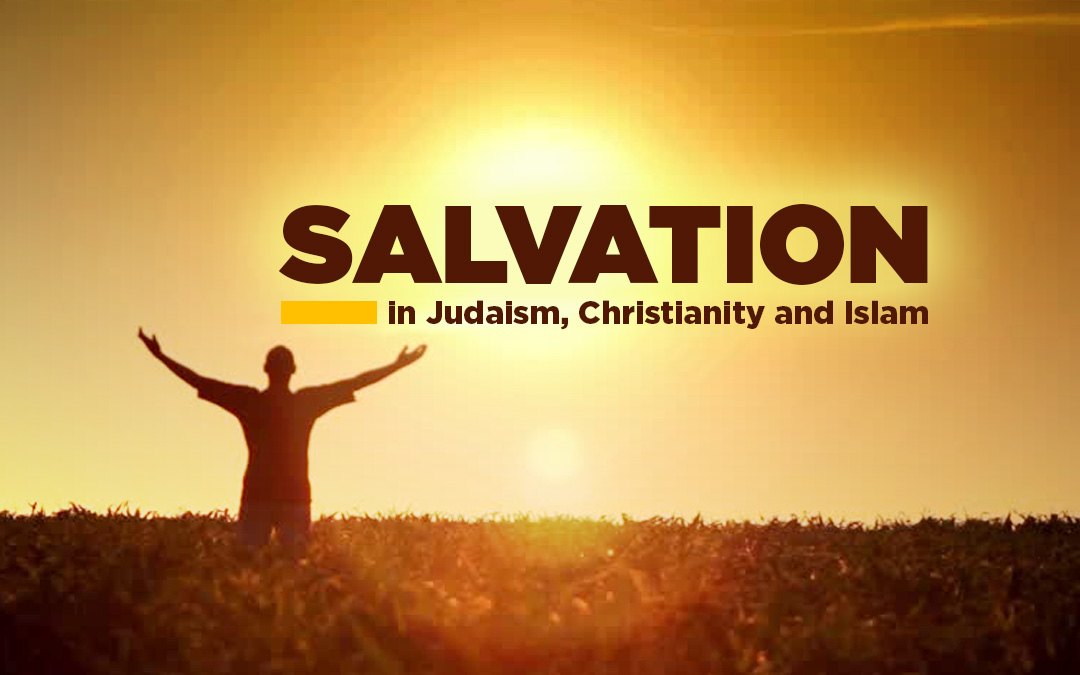 The E-Da`wah Committee, owned by Al-Najat Charity Society in Kuwait, presents this short video on the concept of salvation in the three Abrahamic religions; Judaism, Christianity, and Islam.

Has the concept of Salvation preoccupied you your whole life?

What is the path to the Divine forgiveness and mercy?

What is the path to God and to Paradise?

What is the concept of Salvation in Judaism?

What does Christianity say about Salvation?

Why do all the people inherit the sin of Adam?

Did Jesus die for our sins?

Is there salvation in Islam?

Where is the truth?

Repentance in Islam is a major concept. It gives every believer a hope to return to his righteousness to gain forgiveness from His (creator).

Islam totally refuses the concept of original sin or that humans are born with sin.

Each person is only responsible for his deeds. There is nothing in Islam that is called the “original sin”.