At some point in our lives, everybody asks the big questions: “Who made us,” and “Why are we here?” So who did make us?  Most of us have been brought up more on science than religion, and to believe in the Big Bang and evolution more than God.  But which makes more sense?  And is … Read more 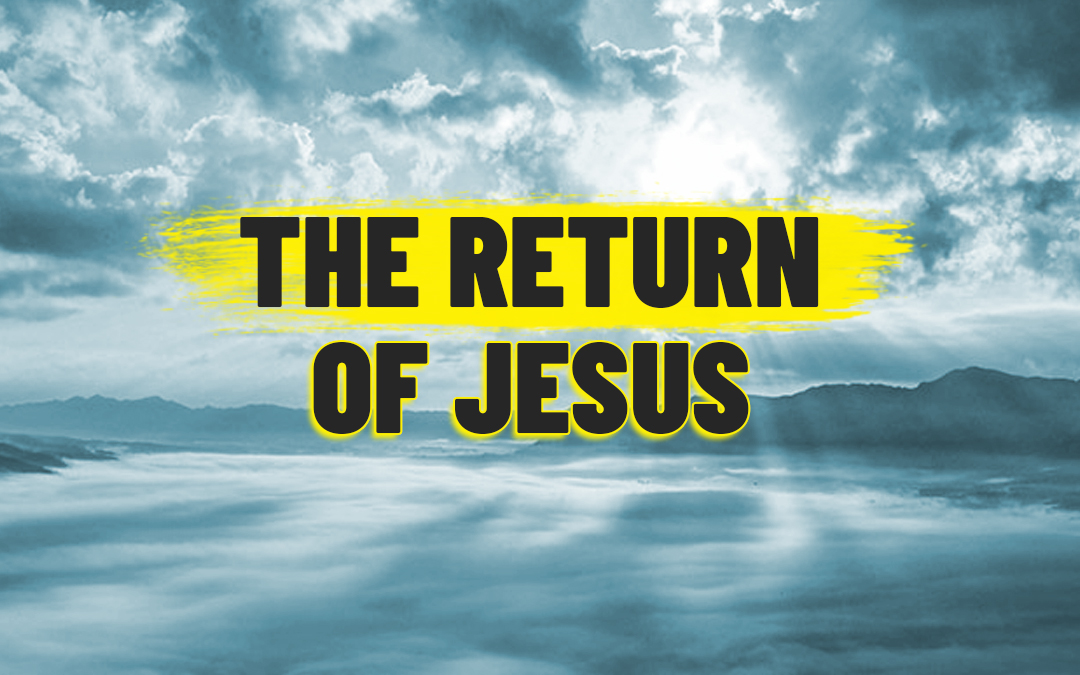 By Bassam Zawadi The Qur’an states that Muhammad (peace be upon him) is the final seal of the Prophets: Surah 33:40 Muhammad (SAW) is not the father of any man among you, but he is the Messenger of Allah and the last (end) of the Prophets. And Allah is Ever AllAware of everything. The Prophet (peace … Read more 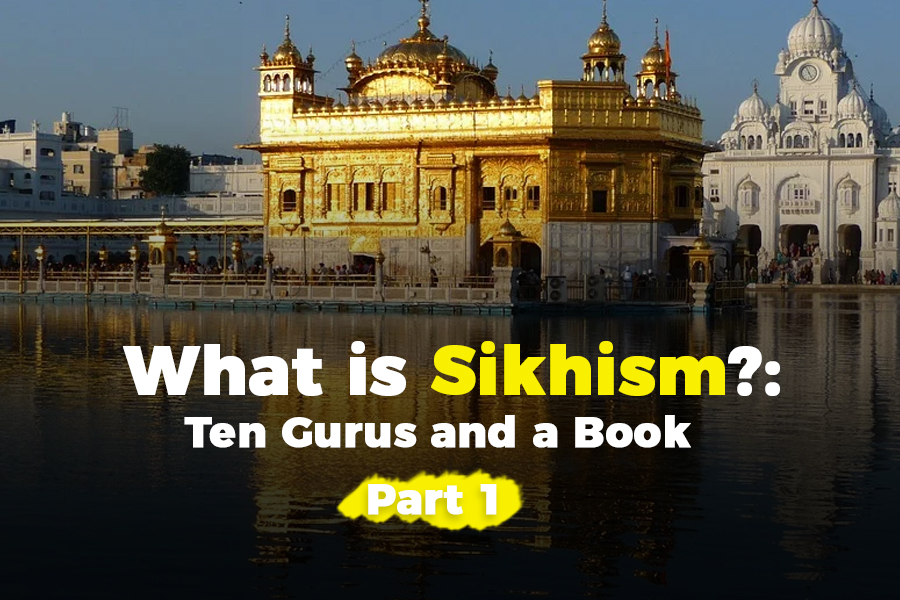 Sikhism originated from the word Sikh, which in turn comes from the Sanskrit root śiṣya meaning disciple or learner.  It is the world’s fifth largest religion, with approximately 27 million adherents.  The majority of Sikhs live in the Punjab region of India and Pakistan; however Sikhs live all over the world with more than 336,000 … Read more 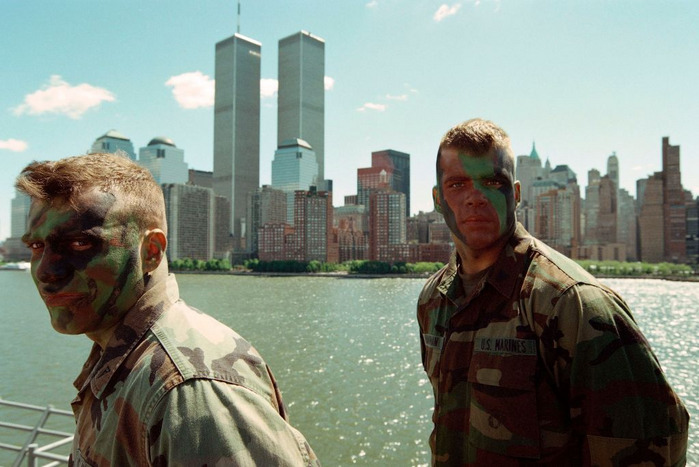 By Zak Cheney-Rice Eighteen years later, the memory of September 11, 2001, continues to weigh heavily on the American psyche. The deadliest-ever terror attack on U.S. soil killed almost 3,000 people between the World Trade Center, the Pentagon, and the United Airlines Flight 93 crash site in Pennsylvania, precipitating two retaliatory wars — one of them, … Read more 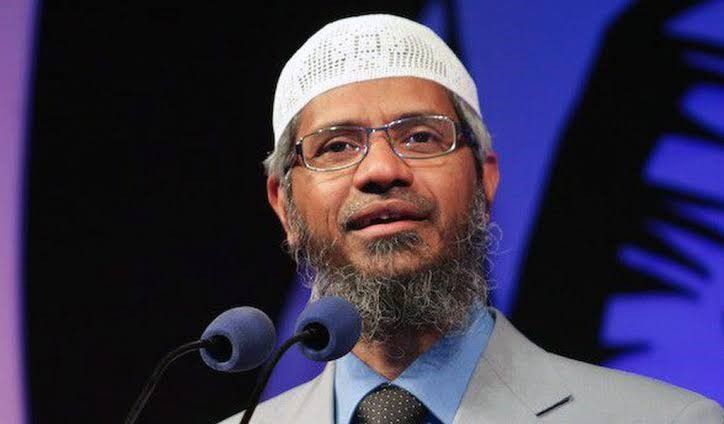 By ZURAIRI AR, MALAYSIA President Datuk Seri Abdul Hadi Awang has vowed today that “more than one million” members of the Islamist party (PAS) will not allow fugitive preacher Dr Zakir Naik from being harmed, amid calls to deport him over alleged inflammatory remarks. He claimed that it is an obligation for Muslims to defend … Read more

By Bassam Zawadi This paper will discuss the status of non-Muslims in an Islamic state. This article will attempt to answer the following questions:   What is a dhimmi? What is the Jizyah tax? Who is required to pay the Jizyah tax? Why are Non-Muslims made to pay it? Isn’t this Tax Oppressive and Unjust? … Read more 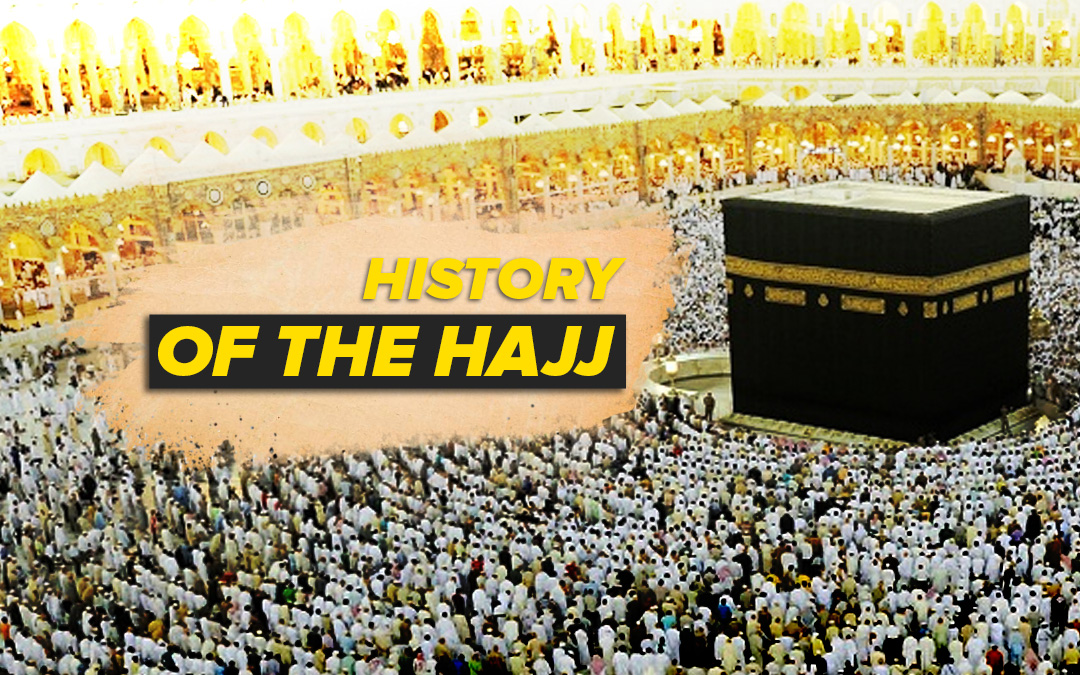 Hajj literally means ‘to set out for a place’.  Islamicly, however, it refers to the annual pilgrimage that Muslims make to Makkah with the intention of performing certain religious rites in accordance with the method prescribed by the Prophet Muhammad, may the mercy and blessings of God be upon him. Hajj and its rites were … Read more 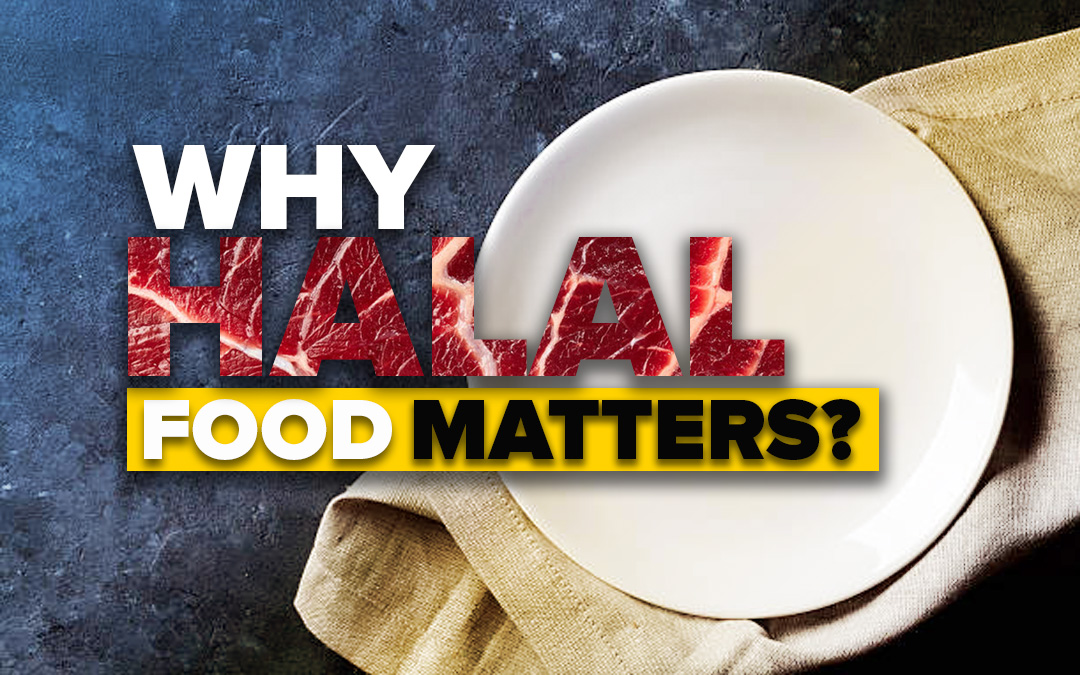 What Does ‘Halal’ Really Mean? Nowadays, many of us are in search of the healthiest foods. We want to ensure what we eat is grown, raised, or prepared with care for the highest level of nutrition. A good way to achieve that is to eat “Halal.” Have you ever seen labels reading ‘Halal’ and wondered … Read more 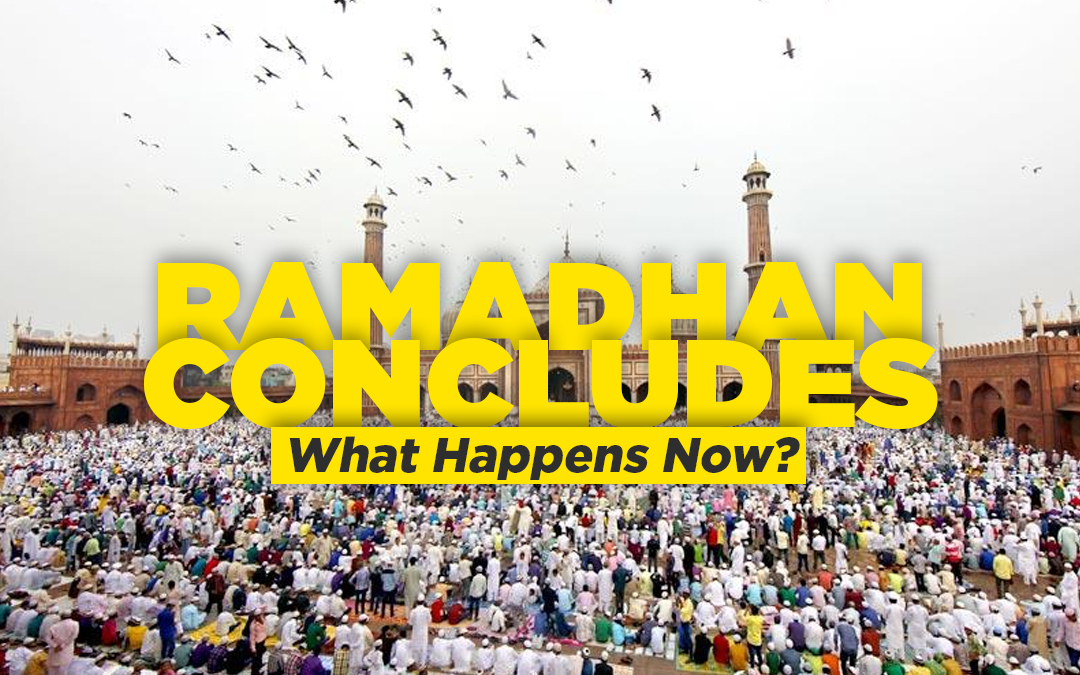 The end of Ramadan ushers in one of two major celebrations in the Islamic calendar. A day of festivities called Eid ul Fitr.  In Arabic Eid means something which returns and is repeated every certain period of time.  The word eid, however, has evolved to mean a festivity.  The word Fitr is the root of … Read more 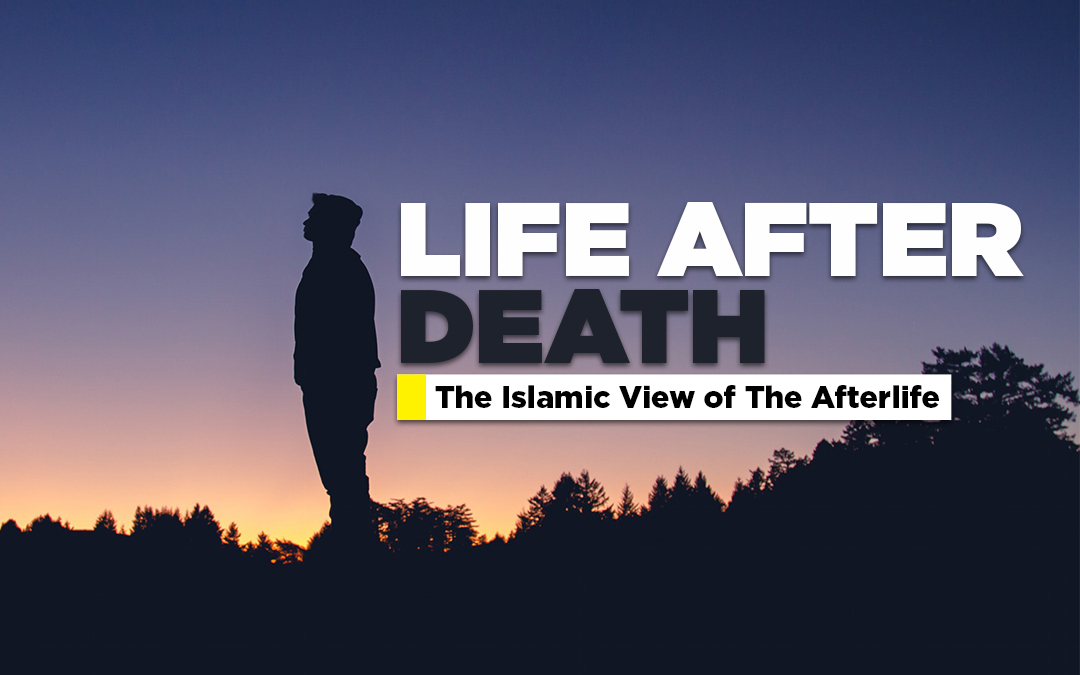 Every human being, be it, rich or poor, believer or non-believer, young or old, will all face death. It’s a common thread that unites all of humanity and is an inescapable fact of life. Muslims believe there is another life after death and a belief about what exactly will happen. In fact, acceptance in the … Read more