What Are the Conditions that Must Be Met before Engaging in Prayer?

2. Covering the intimate parts of the body (‛awrah)

The ‛awrah must be covered with clothing that is neither skin-tight, nor skimpy, nor see-through.

The ‛awrah during the prayer is of three types:

For an adult woman: All her body is considered ‛awrah except for the face and hands.

For a small child: His ‛awrah includes his private parts and the buttocks.

For a man: His ‛awrah is from the navel to the knees.

As Allah ﷻ says in the Qur’an, “Children of Adam! Wear fine clothing for every prayer.” (Soorat Al-A‛raaf, 7:31) In fact, covering the intimate parts of the body is the minimum amount of clothing. 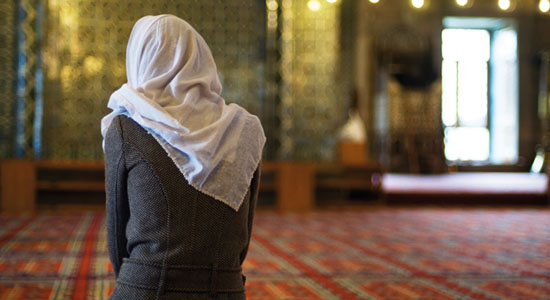 When a Muslim woman offers the prayer, she must cover her entire body except for the face and hands. . 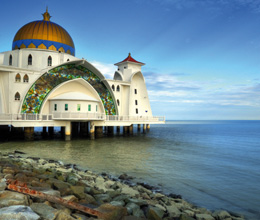 4. When its Appointed time Becomes Due

The prayer will not be valid if it is offered before its time has started, and delaying it beyond its designated time is strictly forbidden, as the Qur’an states, “The prayers are enjoined on the believers at stated times.” (Soorat An-Nisaa’,4:103)

The following facts must be stressed regarding this point: