Why do Muslims consider war to be justified in certain circumstances? 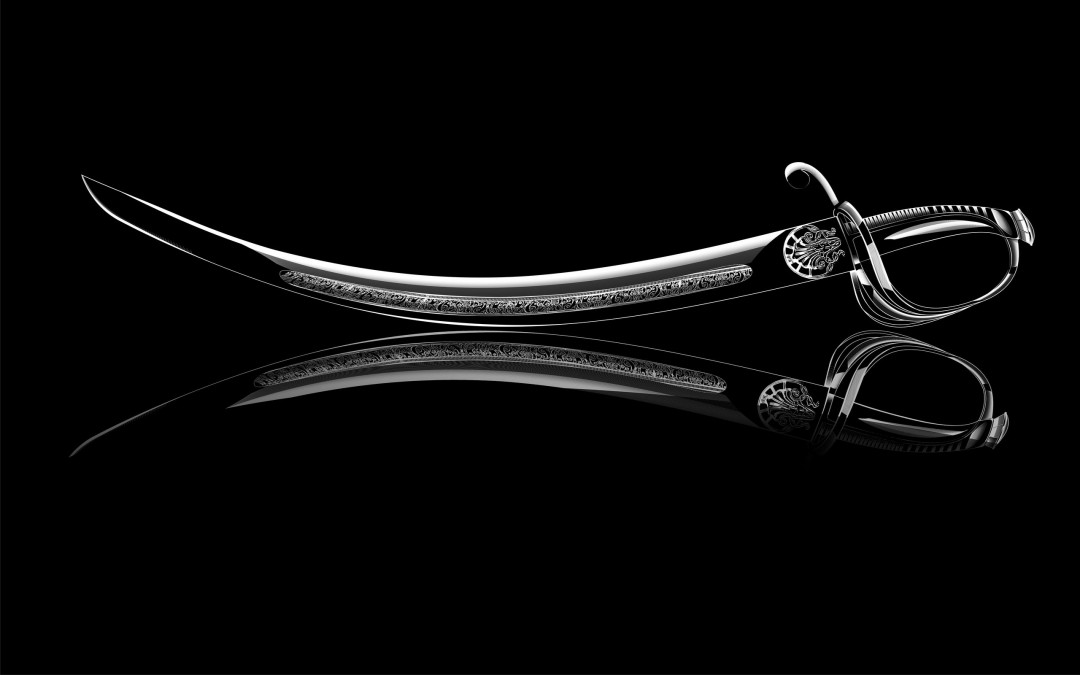 There can be no doubt that Muslims (like anybody else) have a legitimate right to fight against aggression or when oppressed.
Islam teaches that warfare is permitted in order to preserve the wellbeing of the community or to prevent oppression from spreading – this may be in the context of defensive or pre-emptive warfare depending on the particular situation.
Muslims just like any community have the right to defend themselves when war is declared against them.

In the Holy Qur’an, we read:

“To those against whom war is made, permission is given to fight, because they are wronged.” Qur’an – 22:39

“Fight in the cause of God against those who fight you, but do not transgress limits by aggressing; surely God does not love transgressors.” Qur’an- 2:190

However, when the enemy ceases its hostility, Muslims are commanded to cease fighting.
The other justification for war in the Qur’an is to protect others from harm, but this is permissible only if the harm prevented is greater than the harm caused by the acts of war. This is the same as the principle of proportionality in the Christian doctrine of just war, which bears other similarities to the concept of war in the Qur’an.

According to the following Qur’anic verses, protecting others from harm includes defending people of other faiths: “To those against whom war is made, permission is given to fight, because they are oppressed. Verily, God is capable of aiding them. They are those who have been expelled from their homes in defiance of what is just, for no other reason than that they say, ‘Our Lord is God.’ Had God not restrained one set of people by means of another, monasteries, churches, synagogues, temples and mosques wherein God’s name is oft-mentioned would have been destroyed. God will certainly aid those who aid His cause.” Qur’an- 22:39-40.

It is narrated by Ibn ‘Umar that the Messenger of Allah (peace be upon him) forbade the killing of women and children. (Muslim : 4320)
Ibn Abbas narrates that the Prophet (may peace be upon him) said to an outgoing army, “Leave in the name of God, and upon the way of his messenger. Do not kill any old person”. (Al-Bayhaqi : 16689)
Ibn Abbas narrates from the Prophet (may peace be upon him) said “Do not ever kill the people living in towers (i.e. monks)”. (Nayl al-Awtar : 3324)
Rabah ibn Rabee says he left in an expedition with the prophet (peace be upon to him), who went up to Khalid ibn Walid (his general) and said “Do not kill the workers / wage earners (i.e. those workers not fighting you)” (Ahmad : 15562)
“Fight in the name of Allah and in the way of Allah… do not break your pledge, and do not mutilate (the dead) bodies, do not kill the children.” (Muslim : 4294)
“And if they incline to peace, then incline to it and trust in God; surely He is the All-Hearer, the All-Knower.” Qur’an – 22:39

Abu Bakr (may God be pleased with him), Prophet Mohammad’s closest friend and first successor, spoke of the Islamic approach to war by highlighting the following when no such rules of engagement existed for his soldiers. In the battlefield, one should not:
• Commit treachery
• Mutilate the dead
• Deviate from the right path
• Kill a woman, child or aged man
• Harm or burn trees, especially the fruitful
• Slay the enemy’s flock, except for food
• Harm those who devote their life to worship
Qur’an was revealed in Arabic, therefore translations into different languages may be misleading and/or inaccurate.

As we read in verse 2:190, Allah commands Muslims not to go to extremes by saying, “Do not transgress the limits.” A situation of war is no excuse to go beyond boundaries. Islam teaches the avoidance of blind retaliation.

The problem with applying and understanding terrorism is that there is no agreed-upon definition of what constitutes “terrorism”. Also, terrorism takes many forms, as the following examples illustrate.

William Dalrymple (2001), ‘Scribes of the new racism’ Independent, 24 September.
Similarly, “The horrific massacre of 8,000 Muslims at Srebrenica in 1995 never led to a stream of pieces about the violence and repressive tendencies of Christianity.” The Independent UK

“And let not the hatred of others make you avoid justice. Be just: that is nearer to righteousness.” Qur’an (5:8)

There are many other examples of both Jewish and Christian terrorism, however, we must never generalise and call all Christians and Jews terrorists. Similarly, we should not put all Muslims on trial but who committed such heinous crime should be judged.