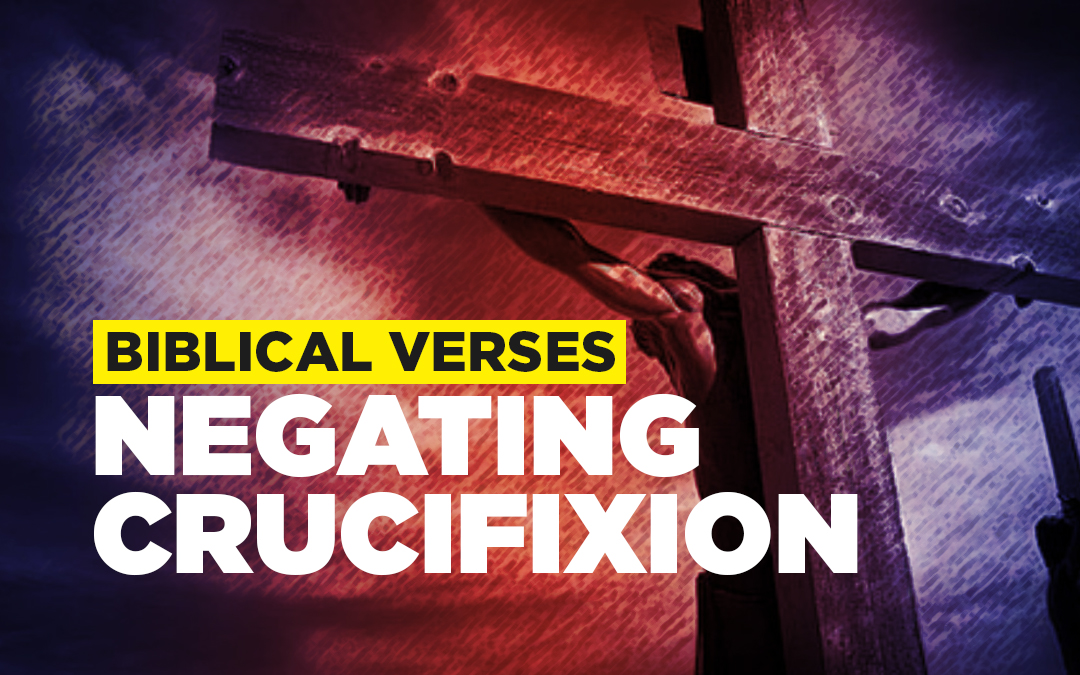 Surely he will save you from the fowler’s snare and from the deadly pestilence. He will cover you with his feathers, and under his wings you will find refuge; his faithfulness will be your shield and rampart. You will not fear the terror of night, nor the arrow that flies by day, nor the pestilence that stalks in the darkness, nor the plague that destroys at midday. A thousand may fall at your side, ten thousand at your right hand, but it will not come near you. You will only observe with your eyes and see the punishment of the wicked. If you say, “The Lord is my refuge,” and you make the Most High your dwelling, no harm will overtake you, no disaster will come near your tent. For he will command his angels concerning you to guard you in all your ways; they will lift you up in their hands, so that you will not strike your foot against a stone. You will tread on the lion and the cobra; you will trample the great lion and the serpent. “Because he loves me,” says the Lord, “I will rescue him; I will protect him, for he acknowledges my name. He will call on me, and I will answer him; I will be with him in trouble, I will deliver him and honor him. With long life I will satisfy him and show him my salvation.” (Psalm 91 3-16)

Supposing that, according to another interpretation, Jesus is not meant by those verses and it is believers in general who are intended, it sounds quite reasonable that the protection God would provide to one of His dearest prophets and messengers, who is even presumably His Son, should have been much more considerable than that provided to the ordinary believers. Accordingly, it is impossible that God takes such great care of average believers but delivers His presumable Son to death.

However, the dialogue between the Devil and Jesus cited in Luke 4 proves that it is Jesus who is intended by the above verses. In Luke 4, the Devil is quoted as citing what is written in Psalm 91:11-12 to tempt Jesus, who, in confirmation of the ascription of those verses to him, told the Devil that he would not have been able to tempt him despite quoting those verses. In Luke 4, we read the following verses:

For it is written, He shall give his angels charge over thee, to keep thee: And in their hands they shall bear thee up, lest at any time thou dash thy foot against a stone. And Jesus answering said unto him, It is said, Thou shalt not tempt the Lord thy God. (Luke 4:10-12)

Moreover, in Psalm 116, we notice that Jesus is quoted as giving thanks to Allah for delivering him from death. How come Christians believe in Psalm 116 as a part of the Bible though it explicitly quotes Jesus as thanking God for saving him from death? Jesus may thank God only if He saved him from crucifixion. If he was really killed and crucified, for which thing did he give thanks to God? Is there rescue after killing and death?

In Psalm 116, we read the following verses:

Even though some commentators on the Bible think that Jesus is not originally meant by the above verses, they themselves do not rule out that they are also applicable to Jesus. The same argument applies to Psalm 118, which quotes Jesus as saying:

Despite all pieces of evidence offered above confirming that Jesus was neither killed nor crucified, we notice that many Christian priests still argue that Jesus was crucified and claim that all evidence offered above abounds in contradictions and errors. However, it is the Bible which is deemed to involve many contradictions and errors according to many Christians in the first place.