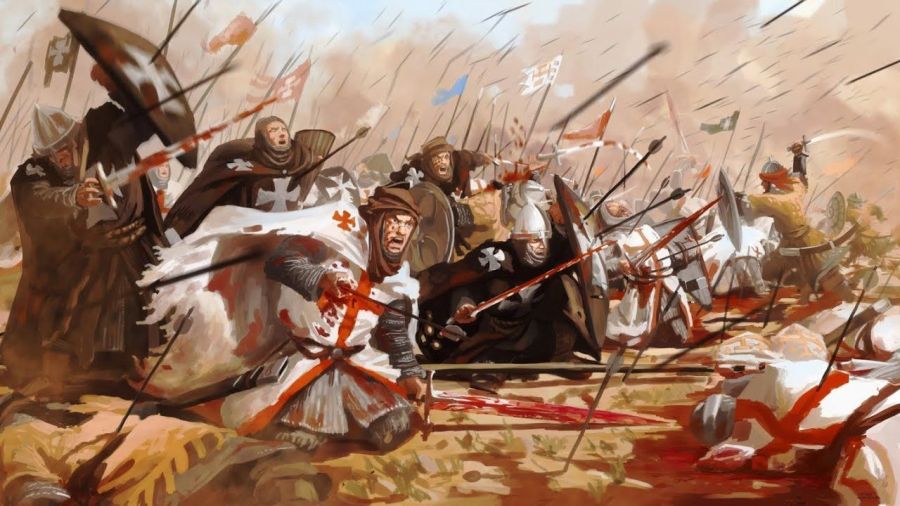 Beginning with the descent of the Quran, the month of Ramadan has always signaled a month of important historical events.
We’ve compiled a short list to capture only a selection of these great feats:
1.     The Quran was revealed.

As Allah mentions in Surah Al-Baqarah, Ramadan is the month in which the Quran was revealed.

“The month of Ramadan [is that] in which was revealed the Qur’an, a guidance for the people and clear proofs of guidance and criterion.”

The Battle of Badr took place on the 17th of Ramadan in the second year of Hijra in which the Muslims were victorious. This was an amazing feat in which Allah assisted the believers with thousands of Angels against those who were persecuting the Muslims for years on end.

On the 18th of Ramadan in the eighth year of Hijra, the Prophet entered with an army of 10,000 to conquer the City of Makkah which was a peaceful conquest. This conquest signaled the end of idol worship and paganism in the Arabian Peninsula and the return to the worship of the One True God.

The beloved wife of the Prophet Muhammad of over two decades sadly passed away in the tenth year after prophethood in Ramadan. This affected the Prophet deeply and is one of the reasons why this specific year was titled “The year of grief”.

The Fourth Caliph of Islam and the cousin of the Prophet Muhammad was tragically murdered by the Khawarij on the 17th of Ramadan in the year 40 AH in Kufah.

In the 9th year of Hijrah in the blessed month of Ramadan, the Tribe of Thaqeef from the city of Taif came to accept Islam after twenty years of animosity to the Prophet and Islam.

In Ramadan of 1187 CE, Salahudeen came head to head with and defeated the Crusaders at the Battle of Hattin. This battle signaled the end of the Crusaders hopes to wage war against the Muslims and also paved the way for Salahudeen to soon conquer Jerusalem.

As the Mongols reeked havoc across the Earth and killed people in their millions, Mamluk Sultan Qutuz of Egypt realised he was to take a stand to save not only Muslims but the rest of the world’s population from complete demise. So, on the 15th of Ramadan in the year 658 AH he led the Muslims in a Battle against the Mongols at the Springs of Goliath (Ain-Jalut) which saw the first ever defeat of the Mongols.

The Mongols were defeated for a second time in the Battle of Shaqab that also took place in Ramadan in the year 702 AH.