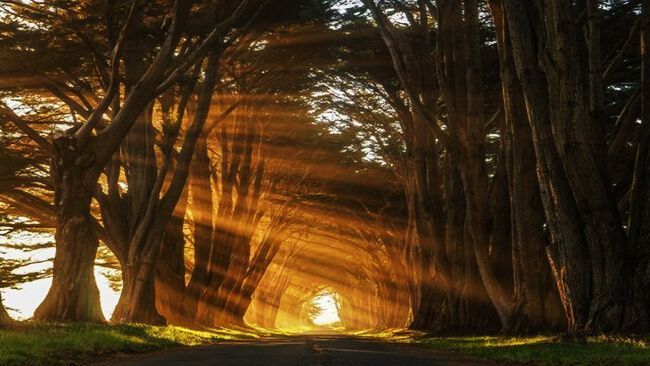 Prophets are human beings, who were chosen by Allah to preach the same, universal message: Believing in one God. Prophets guided their nations to reform their morals and purify their souls. This growth was achieved through commands and rules that ensured humans acted morally, honoring them in this life and the next, and to protect them from evil doings. Muslims must have faith in all prophets chosen, as they deliver God’s message without hiding, corrupting or altering it. To reject a prophet, is to reject the One who chose the prophet, and to disobey a prophet is to disobey the One who gave the commands. Allah sent a prophet to every nation, and most prophets were of that same nation. They preached to worship Allah alone, and shunned any false gods.

Prophets were sent to warn and educate their nation. Although they were normal humans, they were distinguished as they were chosen as a messenger, to convey the message of God or a book they received from Allah. They also were chosen as an example for their nation, in regards to how they practiced and implemented the divine commands and messages of God. Here we will be mentioning the prophets, in order of how many times they were directly mentioned in the Quran.

Prophet Musa received the book Tawraat (Torah), and was sent to the tyrant Pharaoh, who considered himself a god and expected his people to worship him along with other statues. Prophet Musa was mentioned the most in the quran, as his story and the morals within them transcends time and has great value in Islamic history

Prophet Ibrahim (A.S.) is also known as Khalil Allah, the friend of Allah. He was mainly known for being the first person to build the sacred Kaaba. He was also given the Suhof (Scrolls) to help guide his nation to monotheism.

Prophet Nuh preached for 950 years and was the first prophet to be persecuted by his nation. He built an Ark, that later protected him from a severe flood that was afflicted onto the disbelievers.

Prophet Isa is the son of Maryam (Mary) a.s. The miracle of this prophet, was that he was born without a father. Contrary to some beliefs, jesus is not the son of a God, and was sent strictly as a messenger, to guide his people to a life of nobility and good deeds. Although he was blessed with many miracles, his sole purpose was to guide the people to believe in Allah only.

Prophet Dawud was given the Zaboor (Psalms) and was gifted with great knowledge and power within land. He was also an exemplary worshipper of Allah.

Prophet Muhammad (S.A.W.) was the final prophet, sent to all of mankind, and known as the seal of the prophets. He was chosen to preach the message to believe in Allah and forsake any other gods. He was sent as a mercy to the people, guiding and setting the greatest example possible of how every muslim should be. He was also given the final book, the Holy Quran, whereby the Islamic rulings and guidelines are written. Although he wasn’t directly mentioned a lot of times in the Quran, his importance is indisputable and has continued to influence and guide nations for over 1400 years.

It is important to remember that Prophets were sent to preach the message of God. They are not equal in status to God, and must not be over exalted or given prominence over the belief in God. This has been exemplified in the following verse:

“Muhammad is not but a messenger. [Other] messengers have passed on before him. So if he was to die or be killed, would you turn back on your heels [to unbelief]? And he who turns back on his heels will never harm Allah at all; but Allah will reward the grateful.”

Most of the messengers of Allah were sent to a specific nation except Prophet Muhammad, who was sent to guide all of mankind. It is a duty of Muslims to send salaams (Peace and Blessings of Allah) when mentioning the names of any of the Prophets.

May the peace and blessings on Allah SWT be upon them all.