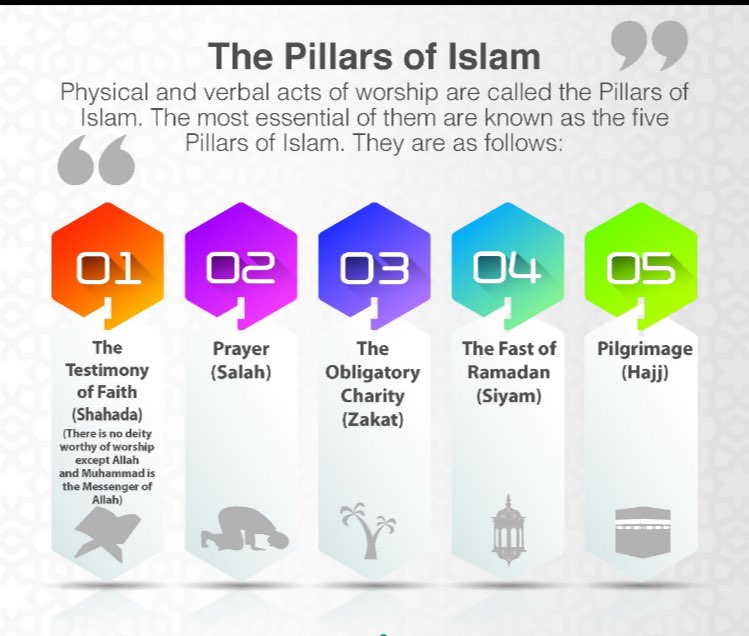 The Five Pillars of Islam

⚡️Allah has mandated five acts upon which the whole religion of Islam is built. Due to their importance, the Prophet stated :

(The superstructure of) al-Islam is raised on five (pillars), testifying (the fact) that there is no god but Allah, that Muhammad is His bondsman and messenger, and the establishment of prayer, payment of Zakat, Pilgrimage to the House (Ka’ba) and the fast of Ramadan.
[Sahih Muslim]
✨✨✨✨✨✨✨✨✨✨✨

♦️ These acts of worship are called the Pillars of Islam, and they are as follows:

One must profess this testimony of faith, summarized in the two testimonies:

(a) There is no deity rightfully worshipped but Allah

(b) Muhammad is His Messenger.

Through the belief and attestation of the Testimony of Faith (Shahadah) one enters the fold of Islam. It is the central belief that a believer maintains throughout his life, and is the basis for all his beliefs and worship. 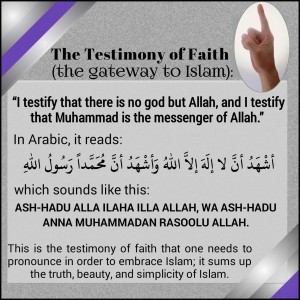 One must offer the five daily prayers at their specific times. Through the prayer, a Muslim maintains his relationship with Allah, comes to remember Him often, and avoids falling into sin. 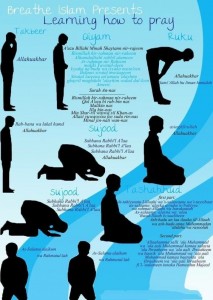 Those who have stored a certain amount of wealth must allot a specific portion of it annually to designated deserving recipients. 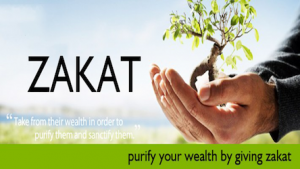 Muslims must fast for a period of one lunar month, which is the month of Ramadan, by refraining from food, drink and sexual intercourse from dawn to dusk. The goal of fasting, as mentioned in the Quran, is to increase one’s piety and God-consciousness.

Pilgrimage to the House of God, the Kabah, in Mecca is obligatory for every able Muslim once in a lifetime. The Hajj is a physical and visual proof of the brotherhood of humanity, and their equality in servitude in front of Allah. 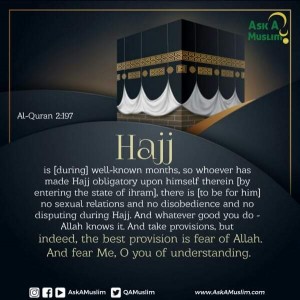 We will talk about every pillar in detail later on.

Having talked about the first pillar in the previous lessons.