The Existence of Almighty God – Ask A Muslim Skip to content 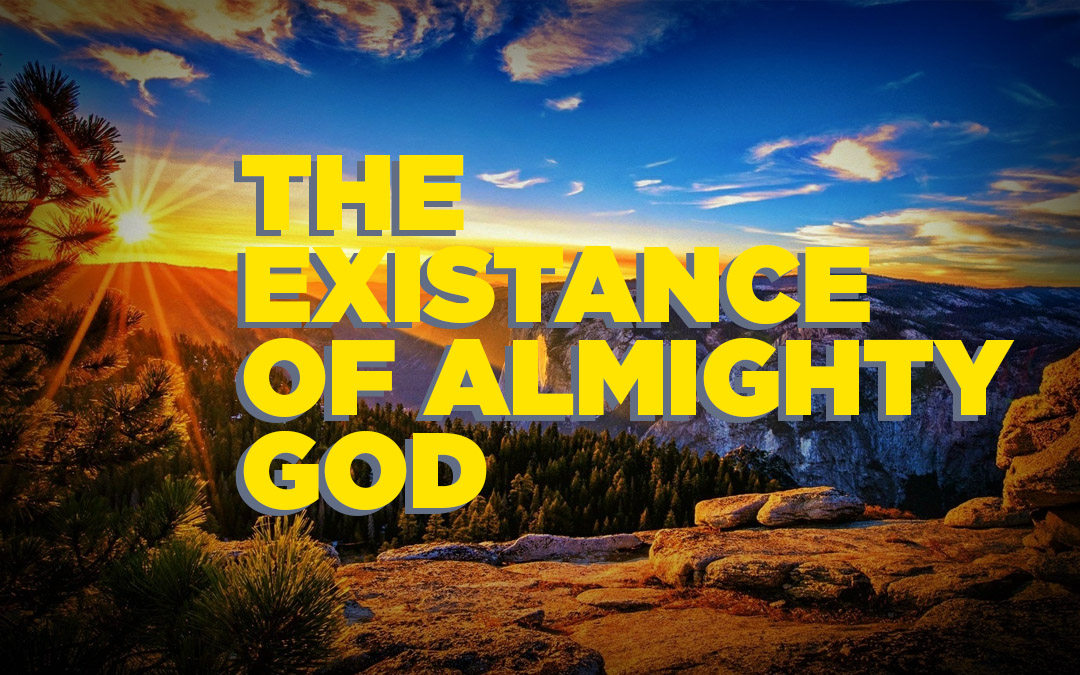 The Existence of Almighty God 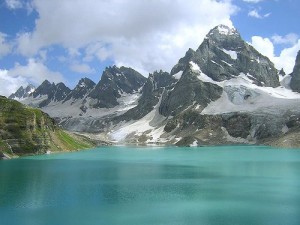 Human beings acquire knowledge by the use of the five senses as well as through the mental processes of abstraction and categorization.

Moreso, applying the above Jungian concepts to human cognitive process one may say that humans are equipped with the capacity to acquire knowledge about dimensions of existence, above and beyond the immediate world susceptible of sensual perception. In that process, the four psychological functions of consciousness help them often, to be aware of phenomena that could be called “metaphysical” or “transcendent”. Such experiences may make them intuitively feel the Presence of an Incommensurable Power behind the workings of the universe. To seek to know about that Power has been the yearning of humans throughout their history of existence on planet earth.

Thus, the restless inquisitiveness inside man urged him to raise questions like: Where did I come from? Where am I going? How can I unravel the riddle of this universe?  And so on. These were not questions for which he could find easy answers. Spurred on by an urge for finding answers to these questions, he traveled the earth, crossed the deserts and sailed the seas. And in the loneliness of the woods or the mountain caves he meditated for days and nights on end. Finally he came out with the answers he got most mysteriously from the Transcendent Power called God.

That was how religion was born, and the Veda (= knowledge), for instance, came into existence. For the Hindus who follow the Veda, everything is one with God in its essential nature, including humans: In the one field of absolute Being all divisions and separations merge into one existence. One of the most influential teachers of Hinduism was Shankaracharya (509-477 BC). He was the originator of Advaita Vedanta. (Advaita means ‘non-dualism’; and Vedanta means the end or goal of Veda).

Quoting the Vedas, Shankaracharya described God as without form, without attributes and without action. According to him, God has only one kind of nature: He is eternal and pure existence, unlimited knowledge and Divine bliss. (3) And the world is mere illusion. The individual soul is the reflection of God and is also the same as God. (4)

Indeed, the most systematic arguments for or against the existence of God come from western philosophers. On the Christian side, there was the Medieval scholastic philosopher St Thomas Aquinas (1225-1274), who gave five rational proofs for the existence of God, which are still popular. Of them the one that is considered the most convincing is the ‘Law Maker Proof’. Here Aquinas uses scientific laws and the natural order of the universe to show that there is God. The Garden Allegory best demonstrates this proof. If in a jungle there is a patch of land resembling a garden that is cultivated, planted, and weeded, then there must be a gardener. Order does not appear randomly in chaos. Take for example the law of gravity or the truths of mathematics. These things all are a natural order which humans do not create. Therefore these laws must imply a Lawmaker. This Lawmaker is God. (6)

In the book titled “A Case against Accident and Self-Organization”, the author Dean Overman convincingly argues that there indeed is God and that the self-organization of the universe is a mathematical impossibility. According to him, it requires a greater leap of faith to believe in the purely scientific explanation of the origin of the universe than to believe in God. Based on mathematical facts, he shows the mathematical improbability of the creation of life. To this end he quotes the finding of Sir Francis Hoyle, who calculated that in order for a single enzyme to be in the right place at the right time to create life, is a chance of one in ten to the twentieth power. On detailed analysis Sir Hoyle realized that there are two thousand enzymes in the simplest living cells. These enzymes are each made up of nine amino acids. The probability of the correct sequence of amino acids gathering to form all of the two thousand individual enzymes, and team all being together at the right place in the right time is one in ten to the forty thousandth power. Mathematicians consider a probability of ten to the fiftieth power a mathematical impossibility. Therefore, the probability of one in ten to forty thousandth power is ruled out. And so, life could not have been accidentally formed; which fact posits a Creator: The Creator is God. (7)

According to the Qur’an, of the myriads of the creation of Allah Almighty in the universe, only human beings are endowed with intellectual faculties and freedom of choice, though within limits. It is only humans who have the ability as well as the freedom to critically observe and logically analyze the objects and events around them and make inferences about the forces working behind them.

From the very beginning, the mind of man was restless and agitated about a mysterious but ineluctable Presence behind the pattern and regularity visible in the whole universe. Man sought answers to the existential questions that continuously arose in his mind, even by spending days and nights in meditation. And finally Allah Almighty revealed to him a fraction of His Infinite Light: The Creator made aspects of Himself known to His favored creation. And Allah Almighty says in His Qur’an what means:

Behold! In the creation of the heavens and the earth; in the alternation of the night and the day; in the sailing of the ships through the ocean for the profit of humankind; in the rain which Allah sends down from the skies, and the life which He gives therewith to an earth that is dead; in the beasts of all kinds that He scatters through the earth; in the change of the winds, and the clouds which they trail like their slaves between the sky and the earth;- Here indeed are signs for a people who are wise. (Al-Baqarah 2:164)

The foregoing, incidentally, is the “Argument from Design” as it appears in the Qur’an. It states that a person who makes an objective study of the workings of the natural world will definitely be struck by the “Signs” that emphasize the orderly design of the universe; which will eventually lead him or her to the Reality of the Grand Designer behind it all.

In Islam, there is no conflict between faith and reason; and both are in the service of the Muslim Intellect subservient to Allah Almighty.

Allah says in the Qur’an what means:

Are, then, they who are bent on denying the truth not aware that the heavens and the earth were [once] one single entity, which We then parted asunder? (Al-Anbiya’ 21:30)

We know today that one of the most widely accepted models for the universe’s development is the Big Bang theory. According to this, highly dense cosmic matter rapidly expanded to form the galaxies of the universe.  And again Allah (SWT) in the Qur’an says what means:

And it is We who have built the universe with [Our creative] power; and, verily, it is We who are steadily expanding it. (Adh-Dhariyat 51:47)

It is indeed inexplicable how the Qur’an that was  presented to the world by an unlettered Arab fourteen centuries ago, could contain this profound scientific truth. What then, could have been the source of this knowledge except God Almighty?

And Allah (SWT) says in the Qur’an what means:

Soon will We show them our Signs in the (furthest) regions (of the earth), and in their own souls, until it becomes manifest to them that this is the Truth. Is it not enough that thy Lord doth witness all things? (Fussilat 41:53)

(1) Carl Jung (1875 – 1961) Swiss psychiatrist, one of the founding fathers of modern depth psychology. Jung’s concept of ‘the collective unconscious’ has had profound influence not only on psychology but also on philosophy and the arts.

(4) As Hinduism is a composite religion that contains “multitudes”, it also teaches a concept of God diametrically opposed to the Advaita (Non-dualist) philosophy of Shankaracharya. According to this, God has a form, possesses qualities and is active. He is the abode of simultaneously existing opposites.