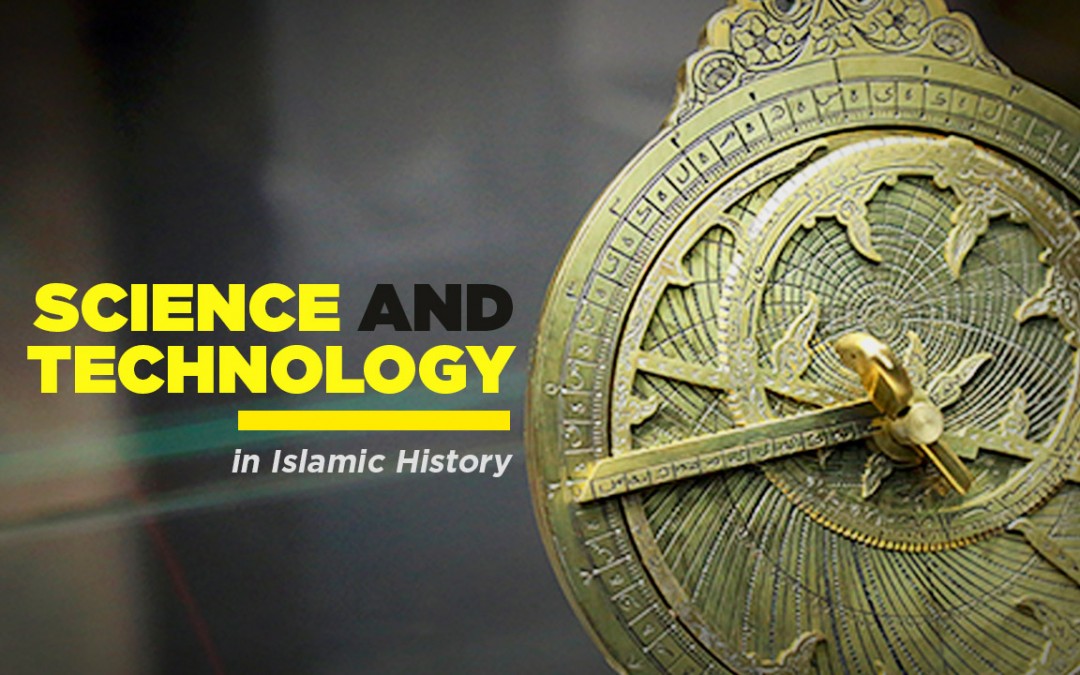 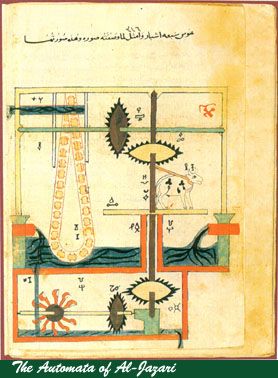 The frameworks of Islamic thought represent a comprehensive view of the life and the universe. A Muslim is thereof required to acquire both religious and worldly knowledge; in fact, Islam advocated knowledge at a time when the whole world was engulfed in ignorance. In a matter of years the early generation of Muslims became a learned and refined people, for Islam had awakened in them the faculty of intellect. Those early Muslims understood from the teachings of their religion that useful knowledge is necessary for the benefit of the self and humanity. Hence, they pursued it to such a degree that they surpass other nations in development and productivity and carried the torch of civilization for many centuries.

Muslim history abounds with examples of scientific and cultural ingenuity. Muslims inherited the knowledge of the nations that came before them, developed it and placed it in the context of a precise moral framework. Muslim scholarship made a vital contribution to the enrichment and advancement of human civilization.

While Europe was still in the dark ages, religious Muslims were making great advances in the fields of medicine, mathematics, physics, astronomy, geography, architecture, literature, and history documentation to mention but a few. Many important new procedures were transmitted to medieval Europe from Muslim regions, such as Arabic numerals with the principle of the zero vital to the advancement of mathematics and the use of algebra. Sophisticated instruments, including the astrolabe and the quadrant, as well as good navigational maps, were first developed by Muslims. Only after people lost sight of their religious beliefs and obligations did the scientific achievements of the Muslim world cease and fall into obscurity.

Similarly, Islam does not now oppose any modern inventions that are beneficial to mankind. It is sufficient that they be used in the name of God and for His cause. In reality, machines, instruments and devices have no religion or homeland. They can be used for either good or bad objectives, and the way they are used can affect much the earth´s population. Even something as simple so simple as a glass can be filled either with nourishing drink or with a poison. Television can provide education or immorality. It is up to the user to decide, and a Muslim is commanded to make good use of all the means at his disposal while being prohibited from causing harm to himself or others. Failure to use the proper means toward benefit is, in effect, a deprecation of Islamic teaching.

A truly Islamic government is required to the best of its ability to provide all means that promote adequate education for its citizens. Education is the right for all individuals and the intelligent and skilled individuals in an Islamic society are required to educate themselves not only in the basics of their religion but in necessary worldly affairs. Further, it is obligatory upon qualifies people to study every beneficial field of knowledge. For example, since ever society needs doctors, it becomes obligatory for some people to go into the field of medicine to fulfill the needs of society.

Advancements in science and technology are among the ways and means to achieve development of the Muslim world. Islam calls upon Muslims to pursue knowledge in the broadest sense of the world. Prophet Muhammad said, ”For one who treads a path to knowledge, God will make it easy the path to paradise.” And the Qur’an contains numerous references to knowledge and its importance, such as:

Indeed! In the creation of the heavens and the earth, and the alteration of night and day, and the ships which run upon the sea with that which is of use to men, and the water which Allah sendeth down from the sky, thereby reviving the earth after its death, and dispersing all kinds of beasts therein, and (in) the ordinance of the winds, and the clouds obedient between heaven and earth: are signs (of Allah’s sovereignty) for people who have sense. (Al-Baqarah 2:164)

God will raise those who have believed among you and those who were given knowledge by degrees. (Al-Mujadilah 58:11)

Qur’anic verses encourage study and contemplation of the universe that surrounds us and is particularly concerned with those sciences that given human beings the ability to benefit from the world around them. While encouraging investigation, the Qur’an contains references to a variety of subjects which have been shown to be scientifically accurate. This is the fulfillment of God’s statement over 15 centuries ago:

We will show them Our signs in the horizons and within themselves until it becomes clear to them that it is truth. (Fussilat 41:53)

Thus, when a Muslim has a sincere and wholesome intention to obtain knowledge, it will also have a positive effect on his faith. For knowledge reinforces textual evidence for the existence of the almighty Creator and assists in appreciation of the many scientific allusions found in the Qur’an.

There has never been an established scientific fact that contradicted the teachings of Islam. Whatever modern science discovers only increase the Muslim’s knowledge of God’s magnificent creation. Thus, Islam activity encourages scientific endeavors and the study of God’s signs in nature. It also welcomes beneficial technological advances and allows people to enjoy the fruits of human ingenuity.

To a Muslim, conflict between science and religion is impossibility, for religion comes from God and so does His system of creation and development. The modern, purely materialistic approach to scientific and technological advancement has indeed granted man a measure of physical comfort, but not mental or spiritual comfort. Islam advocates the incorporation of knowledge within a just and balanced value system where anything beneficial for one’s spiritual and worldly improvement is encouraged and advocated.