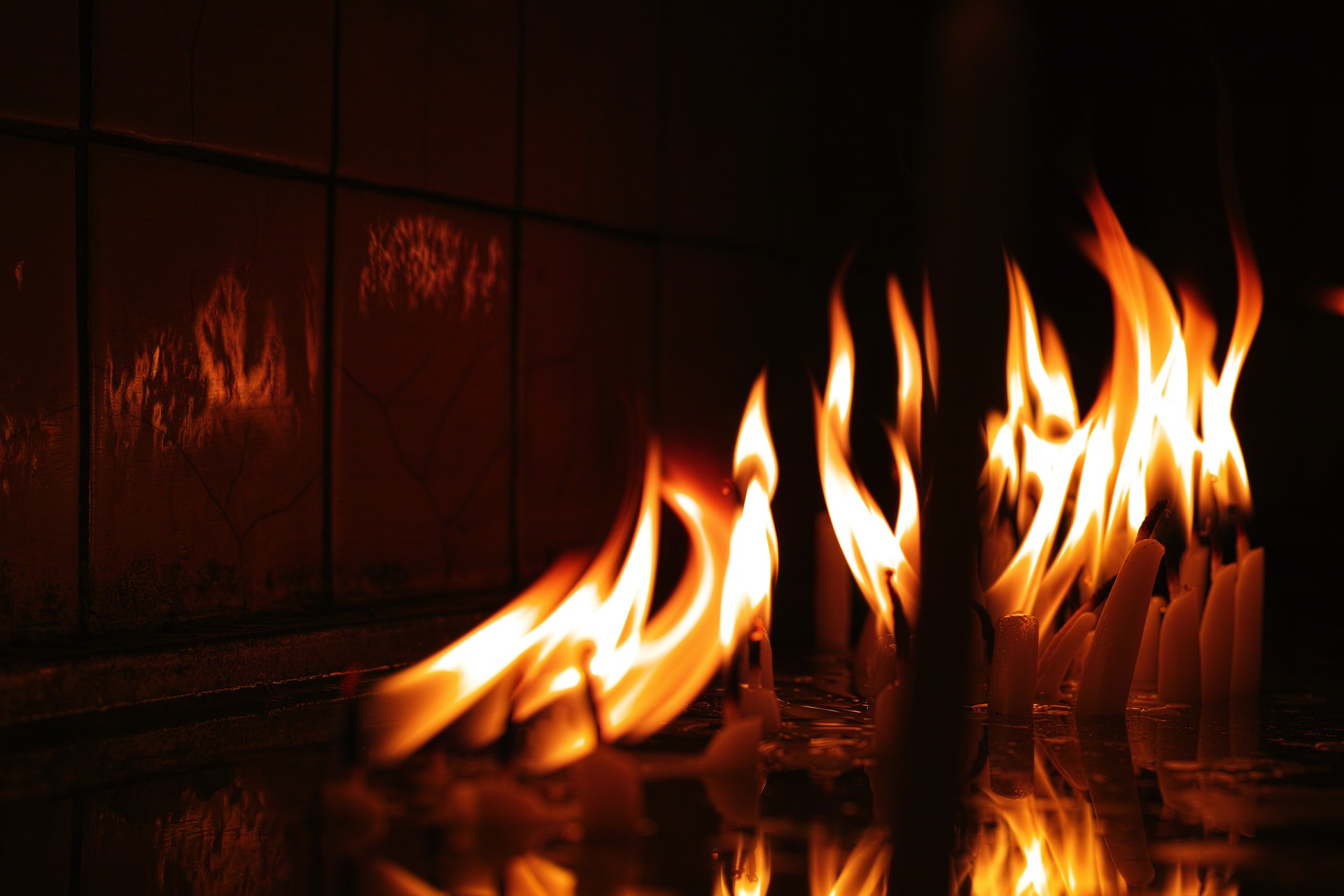 Throughout history, heroic tales of self-sacrifice have always appealed to mankind. The notion of Jesus sacrificing himself to redeem us is a noble one, and undoubtedly is an aspect of Christianity that resonates deeply with its followers. Although it’s an emotional and perhaps beautiful notion, is it true, was Jesus really crucified?

The Theology of the Cross: No Blood, No Forgiveness

Christianity teaches that sin is like a debt that must be repaid, it cannot simply be forgiven by God: “For the wages of sin is death” [Romans 6:23] God is portrayed as a Being whose mercy is contingent on the shedding of blood: “In fact, the law requires that nearly everything be cleansed with blood, and without the shedding of blood there is no forgiveness.” [Hebrews 9:22] The Church teaches that this is why Jesus was sent to die on the cross, his sinless life represents the ultimate sacrifice to appease God’s wrath and wash away the sins of the whole of humanity, reconciling us with God.

Does Blood Atonement Have a Foundation in the Bible?

The foundation of the crucifixion stands on the doctrine that blood sacrifice alone expiates sin. However, when we look to the Old Testament we find that there are many instances where God forgives sin without the spilling of blood.

For example, the story of Prophet Jonah describes how the people of Nineveh were a wicked nation: “The word of the Lord came to Jonah son of Amittai: ‘Go to the great city of Nineveh and preach against it because its wickedness has come up before me.’” [Jonah 1:1-2]

It turns out that this entire nation of over 120,000 were spared God’s punishment because they repented from their sins and fasted, without even offering a single sacrifice. This is one example of many which demonstrate that the notion that God can only forgive sin when blood is spil has no foundation in the Old Testament.

In Islam God is The Loving, The Most Merciful

By contrast, in Islam it is up to every human being to take responsibility for their own sins: “Whoever accepts guidance does so for his own good; whoever strays does so at his own peril. No soul will bear another’s burden…” [17:15]

In Islam, two of the names of God are Al-Wadud and Al-Raheem, “The Loving” and “The Most Merciful”. These attributes manifest themselves in God’s attitude toward our sins. The Qur’an tells us: “O my servants who have transgressed against their souls! Despair not the Mercy of God. Verily, God forgives all sins: for He is Oft-Forgiving, Most Merciful” [39:53] In Islam the door to God’s mercy is always open so long as we are willing to repent from our sins.

After the deity of Jesus, the crucifixion is perhaps the most contested issue about his life between Christians and Muslims. His death on the cross is taken as an almost indisputable fact of history, to the point where it’s not even questioned. Yet the Qur’an makes the bold claim that he was not crucified. This is what the Qur’an says about the crucifixion of Jesus:

They did not kill him, nor did they crucify him, though it was made to appear like that to them; those that disagreed about  him are full of doubt, with no knowledge to follow, only supposition: they certainly did not kill him. God raised him up to Himself. God is almighty and wise. [4:157-158]

We can see that the Qur’an states that Jesus was not crucified; rather it was made to appear so. God saved His beloved messenger from crucifixion. Jesus was raised up to God, alive and unharmed, where he remains until this day. Is it possible that the Qur’an, written some 600 years after Jesus, could be right? We actually find support for these claims in history, as there were numerous first and second century Christian groups who denied the crucifixion of Jesus.

The points we have covered in this article are important because they have great implications on God’s attributes of love and mercy. We owe so much to our Creator. Our eyesight, for example, is something that we could never repay God for. Since God bestowed countless gifts on humanity without us even asking for them, what does this tell us about God’s attributes?

The very act of creation bears witness to God’s abundant love and mercy. So to deny that God can forgive us is to deny God Himself, for He has mercy inscribed in His nature: “He has decreed upon Himself mercy. He will surely assemble you for the Day of Resurrection, about which there is no doubt. Those who will lose themselves [that Day] do not believe.” [Qur’an, 6:12]

Just who were the early Christians groups who believed Jesus was not crucified? How is the Qur’an a fulfilment of Old Testament prophecy that the Messiah would not be harmed?

These are just some of the important questions that are answered in our upcoming book, “Jesus: Man, Messenger, Messiah”…