How Do We Know God is One? (Part 2/2) Philosophical & Theological Perspectives 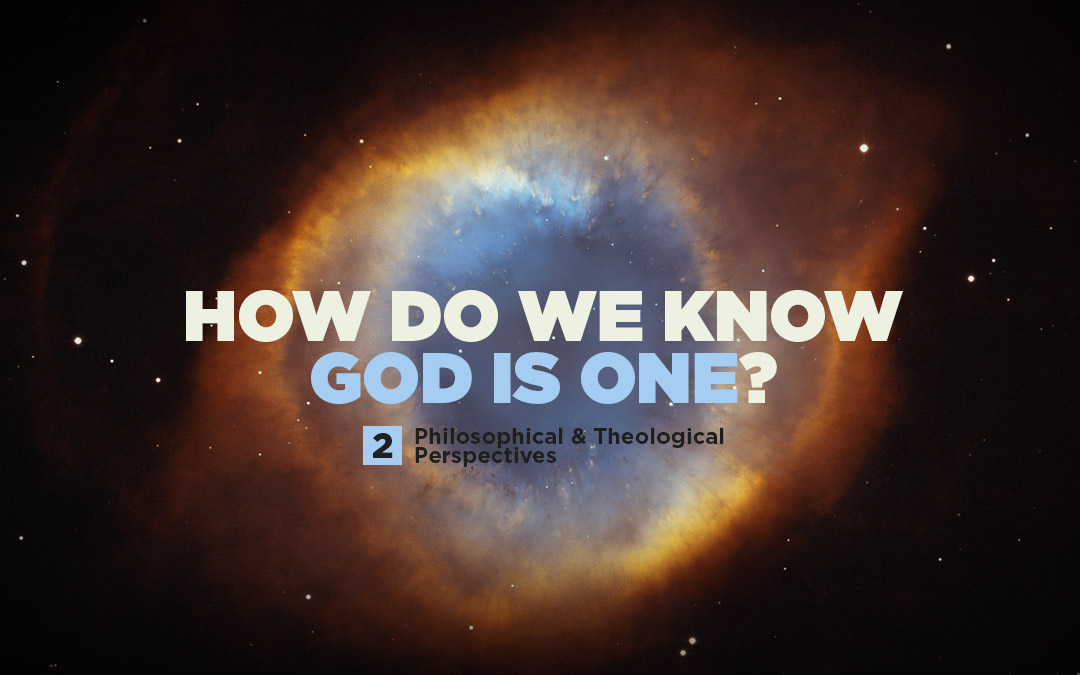 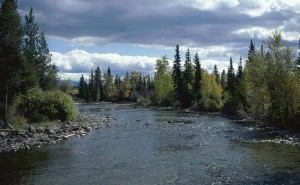 What makes us appreciate difference and duality?

How do we differentiate between two people walking in the street?

The answer lies in what is called conceptual differentiation.

These concepts include space, distance, form and physical features.

Take the following diagram into consideration:

The reason you can perceive two objects is due to differences in color, size, and shape, including their placement. In other words, there is a distance between them.

In absence of these concepts could you perceive the two objects or any object at all?

You could not, because these concepts are required to perceive any number of entities.

Since you have no concepts to acknowledge a plurality of causes does this mean that even a single cause can’t exist?

The cause of the universe must be unique, as the Qur’an mentions:

Now you may ask the question: Why can’t the cause of the universe resemble the universe? The answer is straight forward; this cause must be immaterial because it created the sum of all material – which is the universe itself – and another principle that supports this is the 1st. law of thermodynamics, it states: “Energy cannot be created or destroyed”, simply put energy (in other words matter) cannot create itself. If the cause was material then it would defy this principle as it would mean matter and energy self create. So you can conclude that the cause of the universe must be immaterial and therefore unique.

If God has announced himself to mankind there are only two possible ways to find out: externally and internally.

How does this relate to the Oneness of God?

Well if there were more than one cause for the universe that would mean they are not unique anymore. However you may still argue that there can be two immaterial causes, and I would reply: what does that mean? It would seem that you are violating Occam’s Razor and I would refer you to the first argument.

A simpler way of providing evidence for God’s oneness is by referring to revelation. The argument here is that if God has announced himself to humanity and this revelation can be proven to be from Him, then what He mentions about himself is obviously true. The daring assumptions, from an agnostic perspective at least, are how do you know God has announced himself to mankind and in what form is this revelation?

1. Human beings are different. They have, what psychologists call, “individual differences”. These individual differences include DNA, experiences, social context, intellectual and emotional capacities and gender differences amongst many more. These differences play a role in your ability to internalize via introspection or intuition, therefore the results of introspection or relying on your intuition will differ. So you can see that if these processes where solely used to find out about God there would be inevitable differences in our conception of Him. This is true from a historical point of view, since the ancient world 6000 BCE, there are records of approximately 3,700 different names and concepts for God!

2. Since the method used to conclude that God does exist is a “common sense” method, or what philosophers call “rational thought” and what Muslim theologians may call “innate thinking”, then internally trying to find out about God would lead to fallacies. This is because what can be concluded using the universe as evidence for a transcendental independent cause is that it must be eternal, unique, powerful and personal; anything else would be speculation. The Qur’an aptly mentions:

If you try and internalize what God is, would be equivalent of a mouse trying to conceptualize and think like an elephant. It is obvious that the human being is not eternal, unique and powerful, therefore the human being could not conceptualize who God is. God would have to tell you via external revelation.

There are historical accounts that could not have been known by man at the time of revelation.

Take the following example into consideration:

You know God exists like the knocking of the door, you safely assume that something is there, but do you know who is it? You weren’t expecting anyone, so you cry out “who is it?” in order to find out, and the only way to find out is if the person behind the door tells you. So you can conclude that if God has said or announced anything it must be external to the human being.

From an Islamic perspective, this external communication is the Qur’an as it is the only text to claim to have come from God that fits the criteria for a divine text, these criteria include:

1. It must be consistent with the rational and intuitive conclusion on God. For example if a book says God is an “elephant” with 40 arms you could safely assume that this book is not from God, as God must be external to the universe.

2. It must be internally and externally consistent. In other words: if it says on page 20 that God is one and then on page 340 it says God is 3 that would be an internal inconsistency. Additionally, if the book says that the universe is only 6,000 years old then that would be an external inconsistency as reality as we know it is that the universe is older the 6,000 years.

3. It must have signposts to transcendence. In simple terms it must have evidence to show that it is from God.

In the case of the Qur’an – and this post is not the place to discuss this in any depth – cannot be explained naturalistically therefore supernatural explanations are the best explanation. Some of these signposts include:

a. The linguistic and literary inimitability

b. There are historical accounts that could not have been known by man at the time of revelation

c. There are some descriptions of natural phenomena that could not have been known by man at the time of revelation

To conclude, since the only way to know what God has announced to mankind is via external revelation; and this revelation can be proven to be the Qur’an – then what is says about God is true. In the context of this discussion the Qur’an says:

These are some of the arguments that can be used to show that God is one; however this topic – once truly understood – will have some profound effects on the human conscious. The oneness of God is not only related to the fact that He is uniquely one, rather it refers to His worship, lordship, names and attributes, something that can only be tasted by pondering on reality, contemplating on the meaning of the Qur’an and becoming a manifestation of its message.