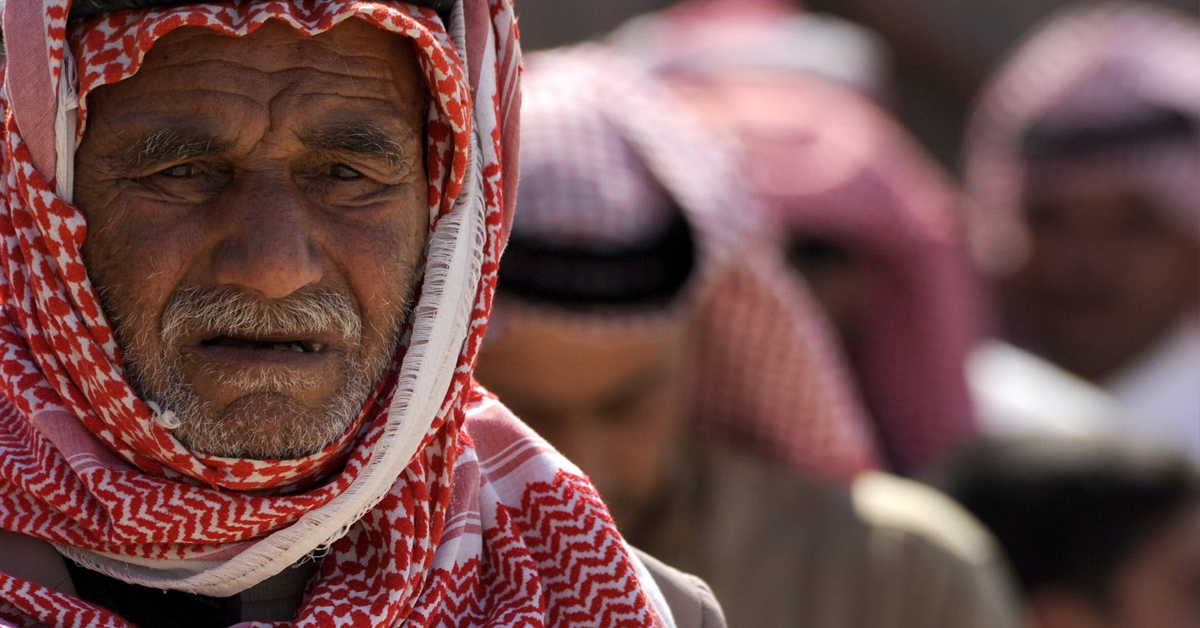 What do you REALLY know?

Islam is one of the world’s largest religions yet it is also one of the most misunderstood. For various reasons – be they political, economic, biased media or fear of the “other” – mistruths and misconceptions have been spread about Islam. The key to understanding Islam and Muslims is to resist stereotypes and examine each situation according to Islamic teachings and authentic sources.

“The best among you are those who have the best manners and character.” – Prophet Muhammad (peace be upon him)

Some people allege that Islamic values are somehow incompatible with decent “Western” values. Such claims could not be further from the truth.

Muslims cherish noble and universal values such as:

being honest and just

being charitable, generous, and looking after the poor and needy

not lying, cheating, swearing or backbiting anyone

Muslims are required to contribute positively towards society and to always conduct themselves with the highest of morals and best of actions.

Muslims worship the same God worshipped by Prophets Noah, Abraham, Moses and Jesus. The word “Allah” is simply the Arabic word for Almighty God – an Arabic word of rich meaning, denoting the one and only God. Allah is also the same word that Arabic speaking Christians and Jews use to refer to God.

However, although Muslims, Jews and Christians believe in the same God (the Creator), their concepts regarding Him differ significantly. For example, Muslims reject the idea of God having any partners or being part of a ‘trinity’, and ascribe perfection only to God, the Almighty.

The media generally portrays any Muslim who fights as a terrorist, regardless of whether they fight justly or unjustly, or whether they are oppressing others or being oppressed.

In war, the targeting of innocent non-combatants is a despicable act which Islam clearly prohibits. In fact, Muslims are not allowed to destroy plants and animals unnecessarily, let alone innocent humans. However, it is important to distinguish between terrorism and legitimate resistance to occupation, as the two are very different.

The Quran clearly demonstrates the seriousness of killing an innocent person, and emphasises the value of human life.

In Islam, men and women are viewed as equals before God, in terms of both receiving equal reward and accountability for their actions. The only thing that distinguishes people in the sight of God is their level of piety.

“Verily the most honourable of you in the sight of Allah is the most God conscious.”Quran 49:13

This verse proves that real honour and status is not attained because a person is rich or poor, black or white, male or female, but attained through piety and devoutness.

Allah, the Creator of both genders, has assigned different roles and responsibilities for each, taking into account their differences. Women are given the utmost respect and honour, such as the right to equal pay, choice of spouse, pursuit of education, and the right to divorce and inheritance.

Unfortunately, there are some Muslim women who are oppressed and not given their rights. This is not the fault of Islam. The problem is that in some countries, people follow certain cultural practices and traditions which have nothing to do with Islam.

Misconception 5 – “The Quran is Just another History or Poetry Book”

The Quran is the divine literal word of God Almighty, revealed to Prophet Muhammad (peace be upon him), through the angel Gabriel. It is a criterion for the truth, containing guidance for humanity to live by. The Quran cites lessons from preceding generations and the history of the Prophets in order that we may learn from their experiences. It further teaches us about ourselves and our Creator, as well as the purpose of our existence which is to acknowledge God, worshipping Him alone.

God did not create humans to simply wander aimlessly. The test of one’s faith is in using one’s intellect, free will and reasoning abilities to contemplate and recognise God’s signs – one of the greatest signs being The Quran.

The Quran contains within it many miracles, so that we can have no doubt about its authenticity. The best way to discover what the Quran is actually about, is to read it for yourself.

To observe the hijab, Muslim women are required to modestly cover their body with clothes that do not reveal their figure in front of non-closely related males. However, hijab is not just about outer appearances; it is also about noble speech, modesty, and dignified conduct.

Although there are many benefits of the hijab, the key reason Muslim women observe hijab is because it is a command from Allah (God), and He knows what is best for His creation.

The hijab empowers a woman by emphasising her inner spiritual beauty, rather than her superficial appearance. It gives women the freedom to be active members of society, while maintaining their modesty.

The hijab does not symbolize suppression, oppression or silence. Rather, it is a guard against degrading remarks, unwanted advances and unfair discrimination. So the next time you see a Muslim woman, know that she covers her physical appearance, not her mind or intellect.

Misconception 7 – “All Muslims are Arabs”

Only about 20% of Muslims in the world are Arabs, meaning that up to about 80% of Muslims are non-Arabs. For example, there are more Indian and Indonesian Muslims than Arab Muslims.

Islam teaches that an individual is not superior to another because of race or colour, and is strictly against any form of racism. Islam has a universal message for all of mankind – that is, that everyone can gain peace and success only by acknowledging and worshipping the One True God.

The essence of Jihad is to struggle and sacrifice for one’s religion in a manner which is pleasing to God. Linguistically, it means to “struggle” and can refer to one’s striving to do good deeds, give charity, or to join an Islamic military action. The most commonly known form is the military Jihad which is permitted in order to preserve the well being of society, to prevent oppression from spreading, and to promote justice. This can be either defensive or offensive, depending on the circumstance.

Yet another misconception is that Muslims worship Prophet Muhammad (peace be upon him). This is entirely untrue, and is easily refuted by the actual saying of the Prophet (peace be upon him): “Do not over-praise me as the Christians over-praised Jesus, the son of Mary. I am His slave, so refer to me as ‘God’s slave and Messenger.’ “

Islam teaches Muslims to respect all of God’s Prophets and Messengers – but respecting and loving them does not mean worshipping them.
A related claim is that Muslims worship the “moon God” which is also totally incorrect. Worshipping the moon, or anything other than Allah, is strictly prohibited in Islam:
“Do not prostrate to the sun or to the moon, but prostrate to Allah Who created them, if you really worship Him.”Quran 41:37

Islam acknowledges the complete perfection, greatness and uniqueness of God with absolutely no compromises. He is the Most Just and the Most Merciful. Worshipping Him alone is the most important belief in Islam, as mentioned in the Quran in numerous places.
Misconception 10 – “Islam Permits Forced Marriages”

Arranged marriages are cultural practices which are predominant in certain countries throughout the world. Although not restricted to Muslims, forced marriages have become incorrectly associated with Islam.

In Islam, both males and females have the right to choose or reject their potential spouse, and a marriage is considered null and void if a woman’s genuine approval is not granted prior to the marriage.

God says, “Let there be no compulsion in religion. Truth has been made clear from error.”Quran 2:256

Consider the following:
Indonesia has the largest Muslim population yet no battles were fought to bring Islam there.

There are around 14 million Arab Coptic Christians that have been living in the heart of Arabia for generations.

Islam is one of the fastest growing religions in the western world today.

Although fighting oppression and promoting justice are valid reasons for waging jihad, forcing people to accept Islam is not one of them.
Muslims ruled Spain for around 800 years yet never coerced people to convert.

Learning about Islam from unqualified sources without verification is dangerous and leads to misunderstandings. Do not be misled into accepting misconceptions and false information about Islam – the belief shared by more than a quarter of mankind.

Does not the guidance for all humanity, the message of Islam, deserve to be carefully pondered over and reflected on?