Was Islam Spread by the Sword? – Ask A Muslim Skip to content 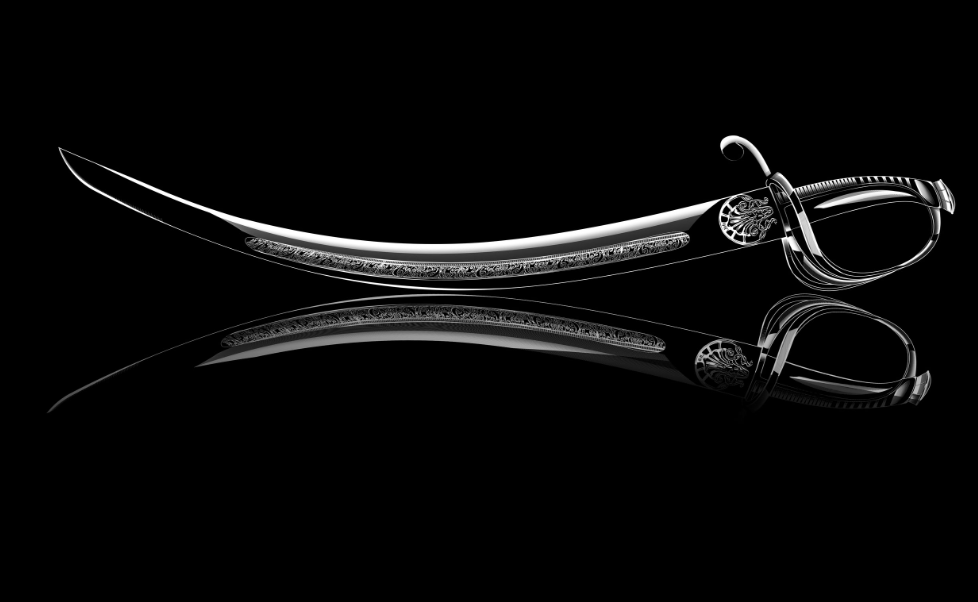 To be blunt, Islam was in fact spread by both the sword and the word, but what does this exactly mean? Islam was spread through many means, including trade, diplomacy, expeditions, and military conquest, but unlike the conquests of religions such as Christianity and Hinduism, the Islamic conquests cannot force the conquered people to convert to Islam. Allah makes it very clear in the Quran, “Let there be no compulsion in religion, for the truth stands out clearly from falsehood. So whoever renounces false gods and believes in Allah has certainly grasped the firmest, unfailing hand-hold. And Allah is All-Hearing, All-Knowing” (Quran 2:256). This is why one can see that those who were conquered by the Muslims were able to practice their religion freely under the Islamic law and were also protected by the Muslims. This is why when a Muslim says that Islam was spread by the sword, they don’t mean forced conversions, rather, they are referring to the military conquests that Muslims had.

Many people might think that this is immoral, but let us put things in perspective: Isn’t this exactly what Europe and America did? Isn’t this what the Geneva Conventions is about? Doesn’t the United Nations have a Universal Declaration of Human Rights that everyone has to follow no matter where they are? If you choose not to follow the declarations of the UN, countries can face sanctions, trade embargo, and serious military action. Therefore, one can see that some international bodies have the right to enforce certain standards of justice across the entire globe, and to enforce a law, they have to use some type of force. So how come everyone is okay with the United Nations forcing their laws on people but not with the Islamic conquests that happened in the past? How come no one talks about the way Europe and America conquered many people and places in brutal ways that would never be allowed under Islamic military conquests? This is why the enemies of Islam who bring up this question don’t actually have a problem with the way it spread, rather, they have a problem with Islam. Muslims believe that Islam is the final message sent by Almighty God, so they would conquest lands and rule those lands by Islamic law, since it is the most just law that would actually protect the people and their practice of their religions. Muslims conquered countries in a just and fair manner, but what one can see is that some of the most brutal and barbaric invasions that ever happened in history came from the colonialism of the Christians of the Crusades and the Spanish Inquisitions, and this is something that many historians agree upon. Unlike Islamic conquests, the Christians actually forced their religion on people for multiple centuries, innocent or not, through violence. They would torture, prosecute, and massacre all the Muslims and Jews that didn’t want to accept their religion. In fact, they would even kill Christians as well if they didn’t believe in their type of Christianity that they wanted them to believe in. But in Islam, a person can’t even cut down a tree for no reason. Additionally, the message of Islam was something that many people wanted to accept, and if someone didn’t want to accept it, they didn’t have to nor could they be forced to. For example, it is known that the country with the greatest Muslim population is Indonesia. Were there any Muslims that came and conquered Indonesia? It is known from historical evidence that not a single war or fight happened with the Muslims in Indonesia, rather, it was spread by sharing the message of Islam. Moreover, when it was the golden age of Islam, the world flourished like never before. Many of the most prominent mathematicians, philosophers, and scientists were Muslims and mankind wouldn’t be where they are at today without them, such as Al-Khwarizmi, Ibn Sina, Ibn Rushd, and more. Al-Khwarizmi, for example, not only invented Algebra, but algorithms as well (the word “algorithms” is literally a translation of his name in English). Without algorithms, everything that people use today that is online or technology-based would not exist. Therefore, you wouldn’t even be reading this right now if it weren’t for algorithms. To conclude, Islam was spread through many means, but when it came to military conquests, it was in fact spread in a just manner and it did not force anyone to accept the religion, unlike other religious conquests that happened in the past. Additionally, just as people accept the enforcement of the UN’s Universal Declaration of Human Rights, Muslims knew that Islam is the truth sent by Almighty God, therefore, they would rule over the people in this just, Islamic manner.