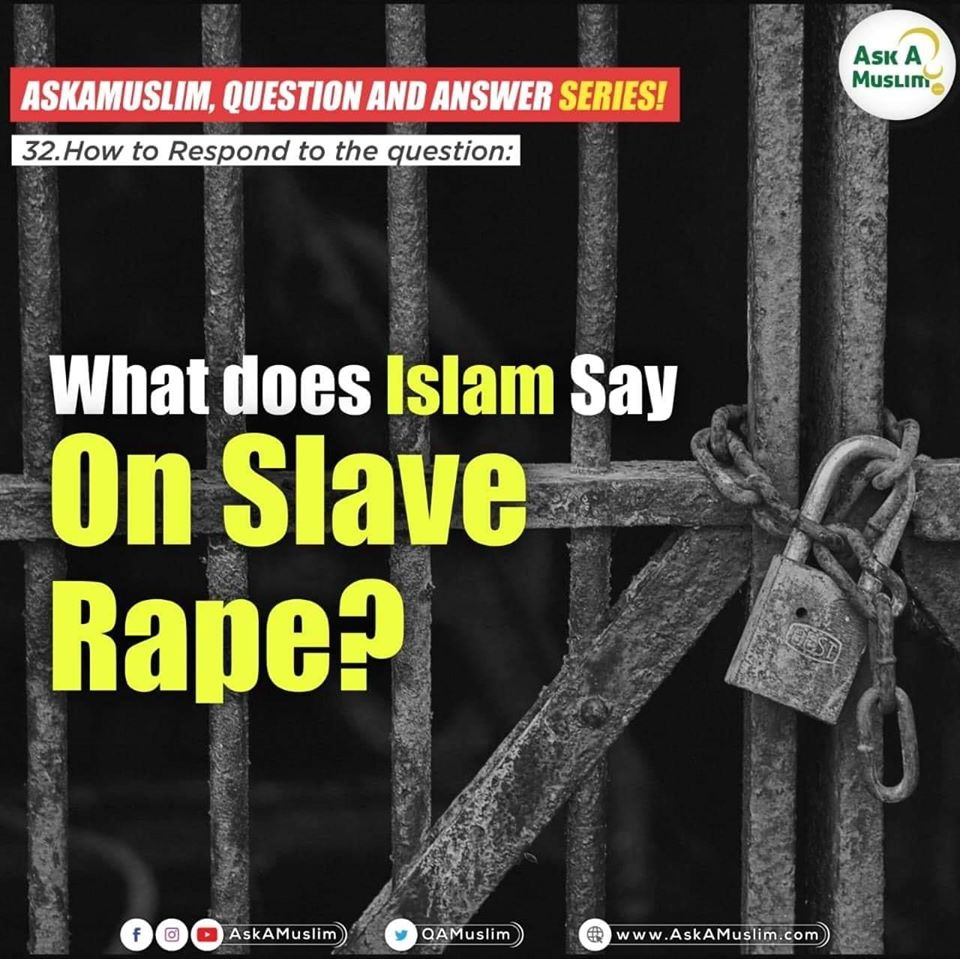 First of all slavery takes place only during war

Shaykh al-Shanqeeti (may Allaah have mercy on him) said: The reason for which people may be taken as slaves is if they are kaafirs who are waging war against Allaah and His Messenger. If Allaah grants victory to the mujaahid Muslims, who are offering their souls, their wealth and all their resources and everything that Allaah has given them so that the word of Allaah might prevail over the kuffaar, then these kuffaar may become slaves, unless the imam chooses to let them go or to ransom them if that serves the interests of the Muslims.

When the Muslims take prisoners of war, they are given the right to enslave them by the law of the Creator of all, and He is the All-Wise, All-Aware. If this right is established, then the slave becomes a Muslim after that, his right to be freed from slavery because of his Islam is superceded by the right of the mujaahid whose right to enslave him took effect before he was a Muslim

Pls note that it’s not permissible to marry ones slave

Ibn al-Mundhir said: The scholars are unanimously agreed that marriage of a woman to her slave is invalid. Al-Athram narrated, with his isnaad from Abu’z-Zubayr, who said: I asked Jaabir about a slave marrying his mistress, and he said: A woman came to ‘Umar ibn al-Khattaab, when we were in al-Jaabiyyah. She had married her slave, and ‘Umar rebuked her and thought of stoning her, and he said: He is not permissible for you.

If a woman owns her husband [i.e., if he is a slave or she bought him, for example], her marriage becomes invalid.

The slave is not allowed to marry his mistress, because of the contradiction between his being her slave and her husband, and between her being his mistress (owner) and his wife. This is something that is well-known on the basis of common sense and rational thinking to be abhorrent, and Islam, which is the wisest of all ways, is far above allowing such a thing. End quote.

Haram to touch female slaves except with marriage

If the owner is a woman and the slave is male, she has no right to be intimate with him or to let him be intimate with her, and he has no right to do any such thing. Rather he is haraam for her, and she is haraam for him, whether she is single or married. Al-Qurtubi said: The scholars are unanimously agreed on that. End quote. If she wants to marry him, she is temporarily prohibited for him, i.e., so long as he is her slave. So if she manumits him or sells him, it becomes permissible for her to marry him, subject to the conditions of marriage. Ibn al-Mundhir narrated that there was scholarly consensus on the invalidity of a woman’s marriage to her slave, and that it is haraam to engage in intercourse and the things that lead to it, such as kissing, embracing, touching and looking with desire.

Shaykh Ibn Baaz (may Allah have mercy on him) was asked:

That is an evil deed. Rather this applies only to men. Allah, may He be exalted, says:

“And those who guard their chastity (i.e. private parts, from illegal sexual acts)

Except from their wives or (the captives and slaves) that their right hands possess, for then, they are free from blame”

Can i take slaves today?

Islam limited the sources of slaves which existed before the mission of the Prophet (peace and blessings of Allaah be upon him) to just one source, namely slavery resulting from capturing prisoners from among the kuffaar, including women and children.

Shaykh al-Shanqeeti (may Allaah have mercy on him) said: The reason why a person may be taken as a slave is his being a kaafir and waging war against Allaah and His Messenger. If Allaah enables the Muslims who are striving and sacrificing their lives and their wealth and all that Allaah has given them to make the word of Allaah supreme over the kaafirs, then He allows them to enslave the kuffaar when they capture them, unless the ruler chooses to free them or to ransom them, if that serves the interests of the Muslims. Ref: Adwa’ al-Bayaan, 3/387

The answer is SLAVE RAPE WAS PROHIBITED IN STAGES LIKE WINE
👇🏻👇🏻👇🏻

Bring them other hadeeths and proofs

Slave prostitution prohibited:
24:33. and let those who find not the financial means for marriage keep themselves chaste, until Allah enriches them of His Bounty. And such of your slaves as seek a writing (of emancipation), give them such writing, if you know that they are good and trustworthy. And give them something yourselves out of the wealth of Allah which He has bestowed upon you. And force not your maids to prostitution, if they desire chastity, in order that you may make a gain in the (perishable) goods of this worldly life. But if anyone compels them (to prostitution), then after such compulsion, Allah is Oft-Forgiving, Most Merciful (to those women, i.e. He will forgive them because they have been forced to do this evil action unwillingly).

……Qatada said: Abu Abdullah, would this happen? Thereupon he said: Yes. By Allah, I found this in the days of ignorance that a person grazed the goat of a tribe and did not find anyone but their slave-girl (and he did not spare her) but committed adultery with her.

That during the battle with Bani Al-Mustaliq they (Muslims) captured some females and intended to have sexual relation with them without impregnating them. So they asked the Prophet about coitus interrupt us. The Prophet said, “It is better that you should not do it, for Allah has written whom He is going to create till the Day of Resurrection.” Qaza’a said, “I heard Abu Sa’id saying that the Prophet said, ‘No soul is ordained to be created but Allah will create it.”

Read here
👇🏻
The gradual prohibition came in 3 verses in the following order:

They ask you about intoxicants and games of chance. Say: In both of them there is a great sin and means of profit for men, and their sin is greater than their profit. And they ask you as to what they should spend. Say: What you can spare. Thus does Allah make clear to you the communications, that you may ponder

O you who believe! do not go near prayer when you are Intoxicated until you know (well) what you say…..

O ye who believe ! wine and the game of chance and idols and divining arrows are only the abomination of Satan’s handiwork. So shun each one of them that you may prosper.