What is the Quran? 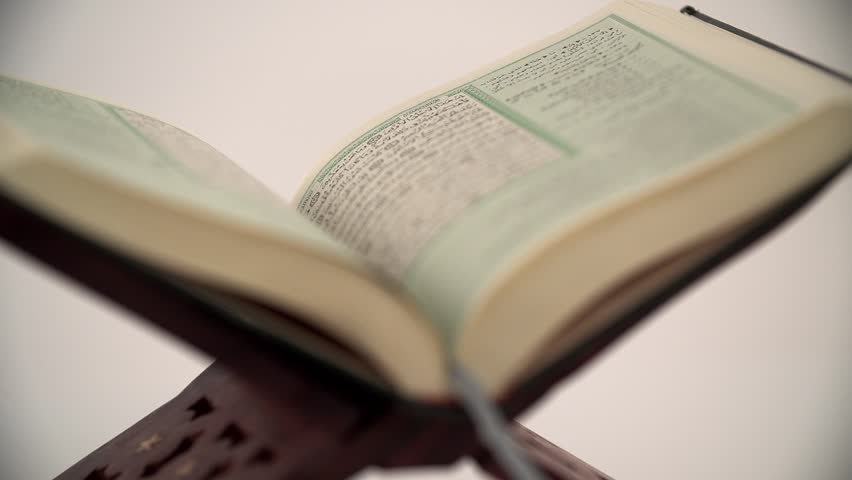 As Muslims, we believe that there have been many Prophets chosen over time, which God used to reveal His divine books through. These books include: the Torah (revealed to Prophet Moses), the Psalms (revealed to Prophet David) , the Injeel (Gospel) (revealed to Prophet Jesus), and finally, the Quran, which was revealed to God’s final messenger, Prophet Muhammad (may peace be upon them all). All of these books taught the belief and worship of One God, but became distorted over time from the original message that was revealed. However, in God’s final message to mankind, the Quran, Allah promises to protect and preserve it from falsehoods until the Day of Judgment:

“No falsehood can approach it from before or behind it: It is sent down by One Full of Wisdom, Worthy of all Praise.” – Qur’an ch 41 verse 42

The Quran was revealed as a mercy to the entirety of mankind, from all different cultures and all walks of life.. The language, flow, and content of the Qur’an makes it not only the most powerful, but also the most beautiful of all books ever created. It contains several unexplainable as well as scientific miracles that have only been recently discovered in modern science. Unlike other religious books, The Qur’an even contains direct challenges from God in order to prove that “there can be no doubt”, it is in fact a revelation from Almighty God.  Allah says in the Quran: “Do they not then meditate on the Qur’an? And if it were from any other than Allah, they would have found in it many a discrepancy.” – Qur’an ch 4 verse 82

Allah says in the Quran, if you want to challenge it’s origin, then simply come up with even a single chapter like it, however, one wouldnot be able to do so.

“If all the humans and all the jinns bonded together in order to produce a Quran like this, they could never produce anything like it, no matter how much assistance they lent one another.” – Qur’an ch 17 verse 88

“And if you are in doubt as to which We have revealed to Our servant, then produce a sura (chapter) like it, and call on your helper, besides Allah, if you are truthful.” – Qur’an ch 2 verse 23

“O mankind! verily there hath come to you a convincing proof from your Lord: for We have sent unto you a light (that is) manifest. Then those who believe in Allah and hold fast to Him soon will He admit them to Mercy and Grace from Him and guide them to Himself by a straight Way.” – Qur’an ch 4 verses 174-175

The Quran has never been changed since thetime that it was revealed to Prophet Muhammad nearly 1400 years ago. Studies have concluded that these findings area true testament to the verse:

“Verily, We have sent down the remembrance (The Qur’an) and surely We will preserve it.” – Qur’an ch 15 verse 9

There are many scientific miracles in the Quran, which have been proved by modern science and include examples in embryology, geology, oceanology and.several other topics. Please check out this website for more details on the miracles contained in the Quran. www.miraclesofthequran.com/