I was Recruited to Destroy Islam, I Became Muslim 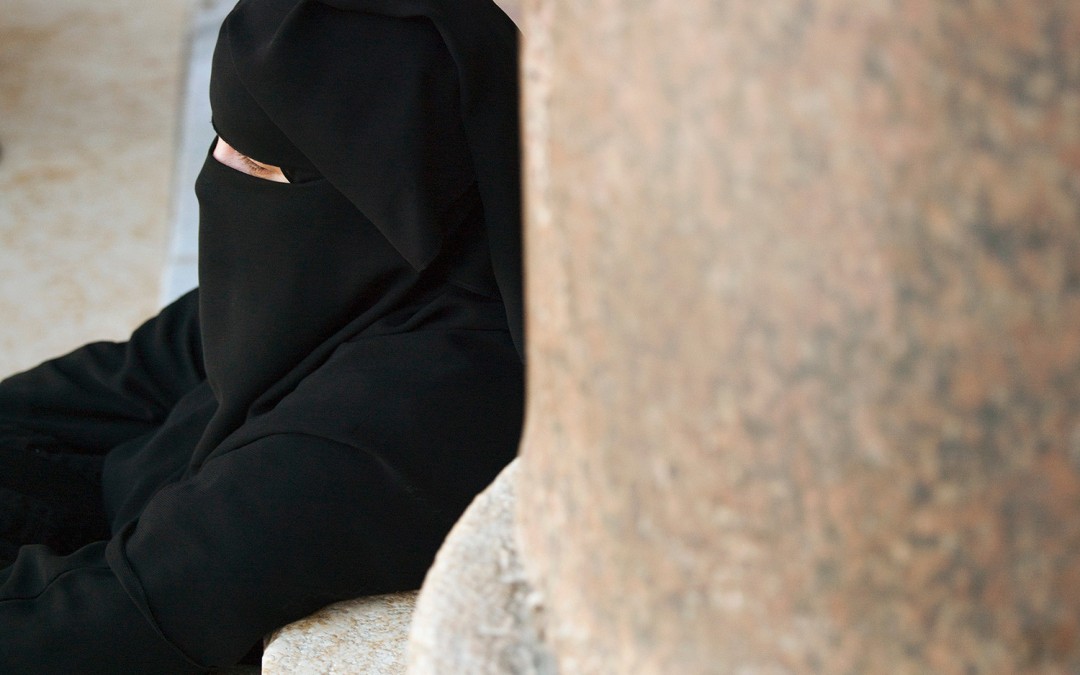 This is the amazing Islam journey of a brave sister. Her name is Shariffa Carlo and these are her words:

The story of how I reverted to al Islam is a story of plans. I made plans, the group I was with made plans, and Allah made plans. And Allah is the Best of Planners.

When I was a teenager, I came to the attention of a group of people with a very sinister agenda. They were and probably still are a loose association of individuals who work in government positions but have a special agenda: to destroy Islam.

It is not a governmental group that I am aware of, they simply use their positions in the US government to advance their cause. One member of this group approached me because he saw that I was articulate, motivated and very much the women’s rights advocate.

He told me that if I studied International Relations with an emphasis in the Middle East, he would guarantee me a job at the American Embassy in Egypt. He wanted me to eventually go there to use my position in the country to talk to Muslim women and encourage the fledgling women’s rights movement.

I thought this was a great idea. I had seen the Muslim women on TV; I knew they were a poor oppressed group, and I wanted to lead them to the light of 20th century freedom. With this intention, I went to college and began my education.

I studied Quraan, hadith and Islamic history. I also studied the ways I could use this information. I learned how to twist the words to say what I wanted them to say. It was a valuable tool. Once I started learning, however, I began to be intrigued by the message of Islam. It made sense. That was very scary. Therefore, in order to counteract this effect, I began to take classes in Christianity.

I chose to take classes with this one professor on campus because he had a good reputation and he had a Ph.D. in Theology from Harvard University. I felt I was in good hands. I was, but not for the reasons I thought. It turns out that this professor was a Unitarian Christian.

He did not believe in the trinity or the divinity of Jesus. In actuality, he believed that Jesus was a prophet. He proceeded to prove this by taking the Bible from its sources in Greek, Hebrew and Aramaic and show where they were changed. As he did this, he showed the historical events which shaped and followed these changes.

By the time I finished this class, my deen had been destroyed, but I was still not ready to accept Islam. As time went on, I continued to study, for myself and for my future career. This took about three years.

In this time, I would question Muslims about their beliefs. One of the individuals I questioned was a Muslim brother with the MSA. Alhamdulillah, he saw my interest in the deen, and made it a personal effort to educate me about Islam. May Allah increase his reward. He would give me dawaa at every opportunity which presented itself.

One day, this man contacts me, and he tells me about a group of Muslims who were visiting in town. He wanted me to meet them. I agreed. I went to meet with them after ishaa prayer.

I was led to a room with at least 20 men in it. They all made space for me to sit, and I was placed face to face with an elderly Pakistani gentleman. Mashallah, this brother was a very knowledgeable man in matters of Christianity. He and I discussed and argued the varying parts of the bible and the Quraan until the fajr.

At this point, after having listened to this wise man tell me what I already knew, based on the class I had taken in Christianity, he did what no other individual had ever done. He invited me to become a Muslim.

In the three years I had been searching and researching, no one had ever invited me. I had been taught, argued with and even insulted, but never invited. May Allah guide us all.

So when he invited me, it clicked. I realized this was the time. I knew it was the truth, and I had to make a decision.

Alhamdulillah, Allah opened my heart, and I said, “Yes. I want to be a Muslim.” With that, the man led me in the shahadah – in English and in Arabic.

I swear by Allah that when I took the shahadah, I felt the strangest sensation. I felt as if a huge, physical weight had just been lifted off my chest; I gasped for breath as if I were breathing for the first time in my life.

Alhamdulillah, Allah had given me a new life – a clean slate – a chance for Jennah, and I pray that I live the rest of my days and die as a Muslim. Ameen.