Do Muslims Worship a Black Stone? – Ask A Muslim Skip to content 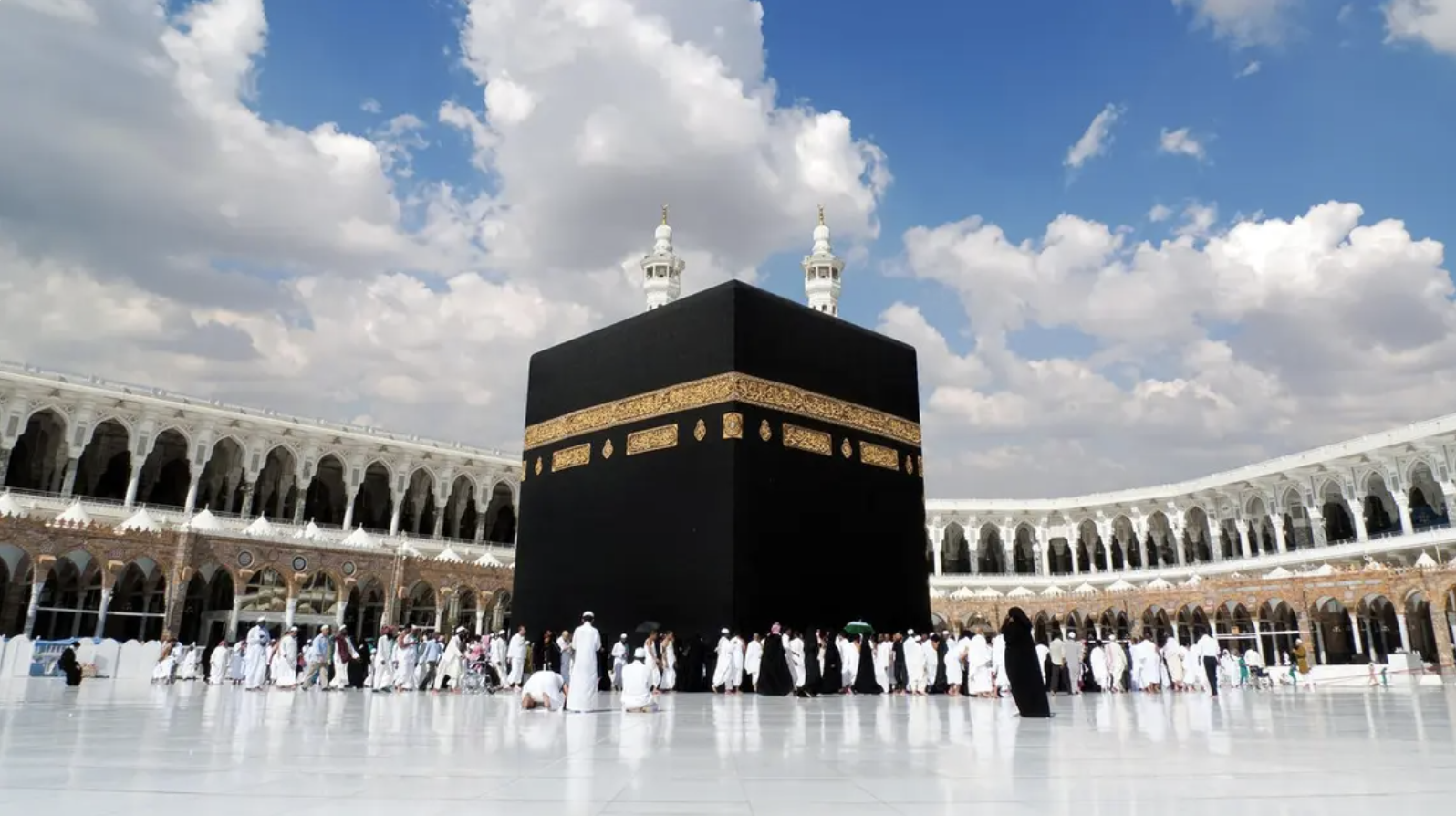 When Muslims pray, they face the direction of the Kaaba, which is located in the holy city of Mecca. Allah says in the Quran, “Indeed, the first House [of worship] established for mankind was that at Makkah – blessed and a guidance for the worlds” (Quran 3:96). Muslims also believe that the Kaaba was built by the Prophet Abraham with the help of his son Ishmael. As far as worshiping the Kaaba, this is completely against Islam, and if one were to actually do this, one would be committing the greatest sin in Islam, which is shirk, or associating partners with Allah. Muslims only worship one God, and that is Allah. The Kaaba is only the direction that Muslims face when they pray. If Allah did not ordain a direction for us, some Muslims would think you should pray facing North, some would say South, and so on. But Allah gave the Muslims the direction to face when praying so every single Muslim is united in facing the same direction, no matter where they are around the world.

One might ask now, “Why do Muslims kiss the Kaaba if they have the opportunity?” This is simply because our Beloved Prophet Muhammad PBUH kissed it and Muslims try to follow what he did. This does not mean, however, that Muslims are worshipping the Kaaba. It was narrated that Umar, one of the best Companions of the Prophet PBUH, came near the Black Stone and kissed it and said “No doubt, I know that you are a stone and can neither benefit anyone nor harm anyone. Had I not seen Allah’s Messenger kissing you I would not have kissed you” (Bukhari 1597). This shows that the Companions of the Prophet PBUH understood that the Kaaba was not something that they worshipped nor called upon for any of their needs.