My Hijab is My Freedom! – Ask A Muslim Skip to content 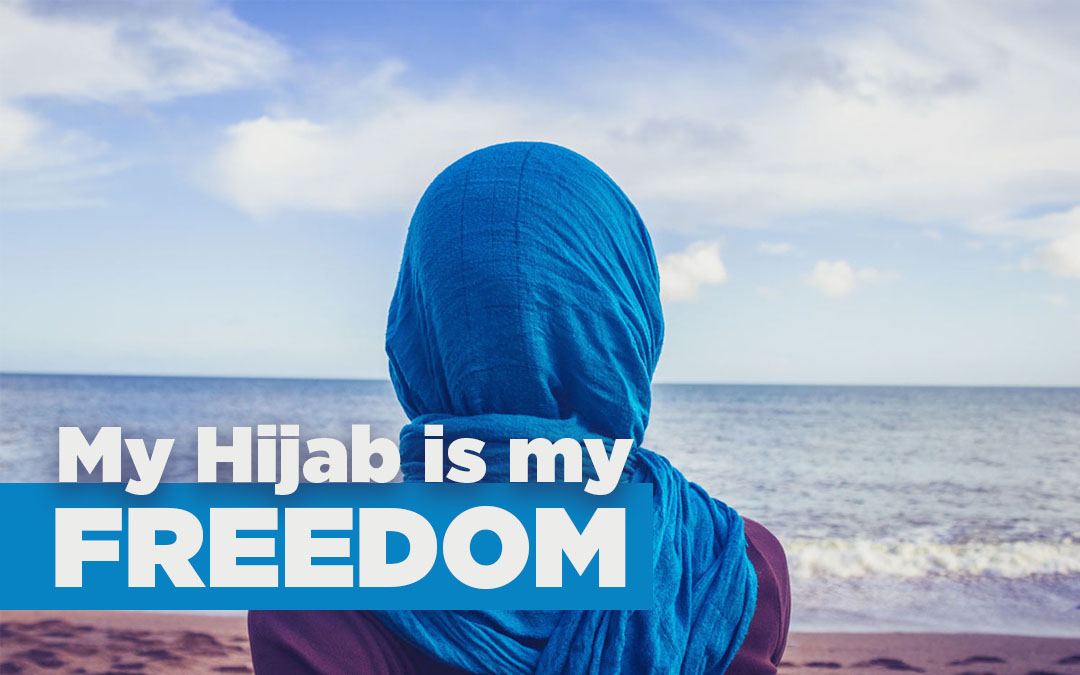 Hijab, or head piece…or head cover. Or scarf, or headscarf- they all pretty much refer to the same thing: the head covering of a Muslim woman. The word is originally Arabic, and is literally defined as “Cover” or “veil”. 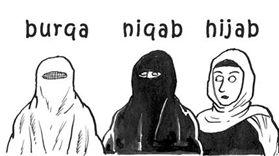 Though this word has been confined to the piece of material which is used to cover- there is a much deeper meaning of the word which is what gives it intrinsic value and makes it so clear to and loved by Muslim women. But before I tell you what that is, there are some key facts you will need to know about the context for wearing hijab to better understand its purpose holistically. Read on and you’ll see:

Now that’s out of the way, let me tell you about the secret I mentioned earlier, the hijab is actually way beyond the outer appearance and physical covering of the body. It encompasses the inner morals and precious values which in turn reflect a woman’s actions and speech. I know what you’re thinking: “How can a piece of cloth mean all that?” Read on and you’ll see.

Modesty, coyness, polite manners, and self-discipline are just a few surface examples of lessons that women who wear hijab learn every day. Hijab is dedication, will power and confidence. It’s breaking free from the shackles of society’s limited definition of fashion. Hijab is its own statement: “I’m a servant to none but God”

Where we live in a world so lured by beauty and glamour- forgetting to dig behind the deeper meaning of things- hijab draws away from that refocusing an individual towards discovering dynamic personality, striking intelligence and hidden talent.

Finally and most importantly, hijab is submission to a higher purpose. It’s determination to seek pleasure of – not the creation, but the One and only Creator. It’s the realization that you are not the master of your own wills and desires, rather you are answerable to the One Who initiated this entire existence. It’s being at peace and contentment with yourself, and protection from unwanted attention from the undeserving eyes of immodest men.

And that, is hijab.

Many people today commonly associate the hijab with ‘oppression’ rather than see it as a voluntary act of God consciousness. In actual fact, Hijab is not something that was introduced within Islam, rather it’s been a religious symbol for thousands of years.

Did you know that traditional Christian women still wear the very same veil as Muslim women? Allow me to take you back in time, and let’s do a little comparison. 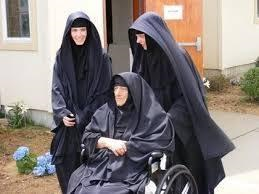 Here we have a picture of three beautiful Greek Orthodox Nuns. Both young and old, happily smiling in their flowing black dresses. 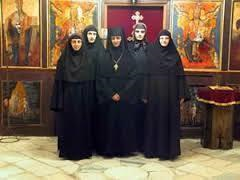 This is a group of Eastern Christian Nuns, standing tall, modest and confident, also cloaked in what appears to be similar to a Muslim woman’s Hijab. 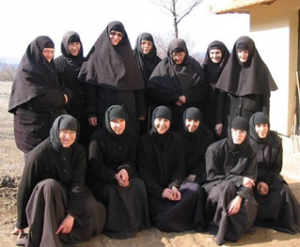 And lastly, a warm, communal group of Serbian Nuns, closely bonded by none other than their faith.

Now that you have all the facts, you can be the judge.