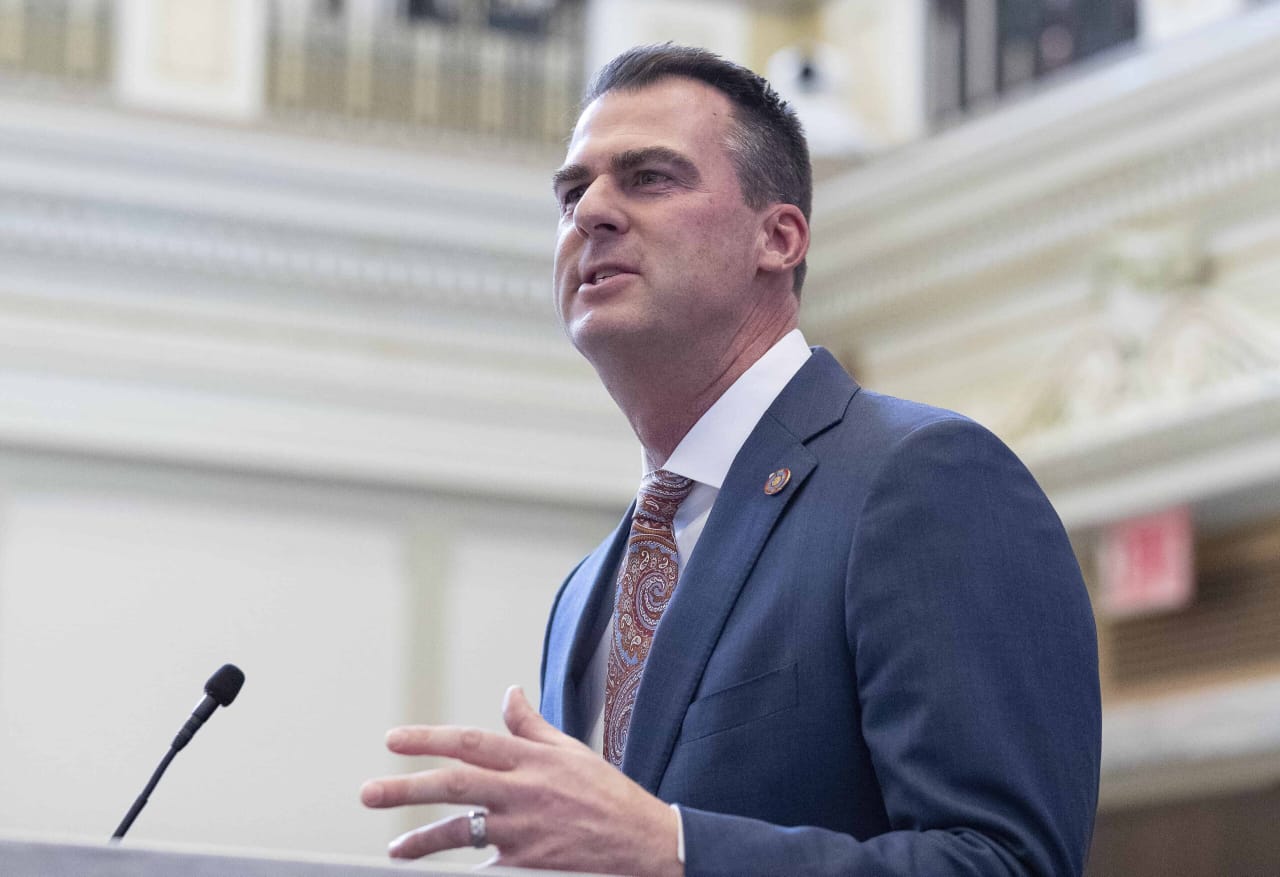 Stitt, a Republican, approved Senate Bill 1100 in a April 26 ceremony after calling on the state legislature to introduce legislation preventing non-binary people from accessing accurate birth records. In November, he issued an executive order banning all gender marker corrections on birth certificates after the Oklahoma State Department of Health settled a lawsuit brought by non-binary Oregon resident Kit Lorelied by issuing them documents with an “X” gender marker.

“People are created by God to be male or female,” Stitt said upon issuing the executive order. “Period.”

SB 1100 builds on Stitt’s mandate by stating that sex designations on birth certificates may only be “either male or female, and shall not be non-binary or any symbol representing a non-binary designation including but not limited to the letter ‘X,’” according to its bill text. The legislation passed the Oklahoma Senate in February before clearing the state House earlier this month.